PrEP: A story in desperate need of health economics communication 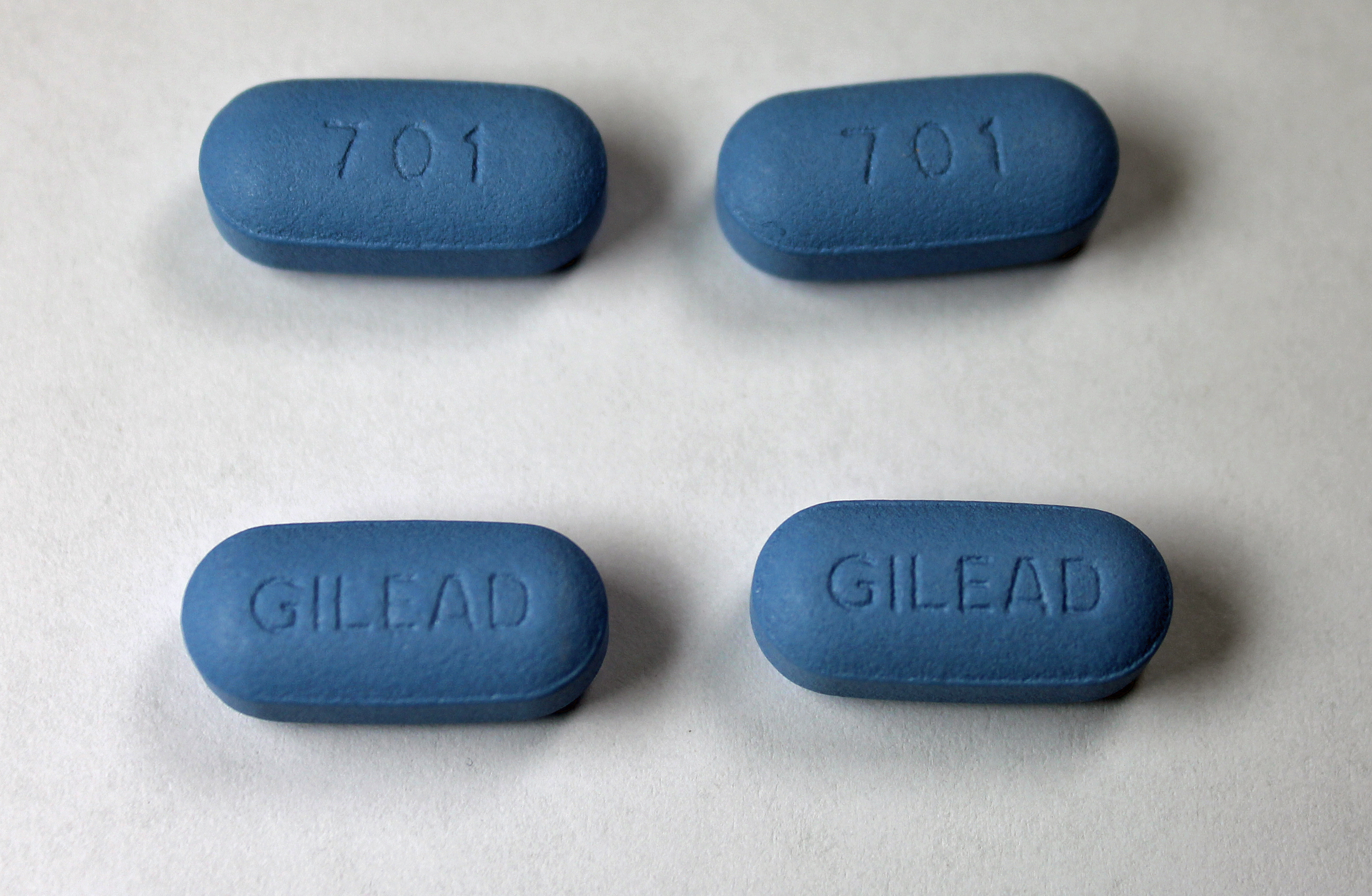 The poor state of public economics communication has been decried in many fora. The consensus of economists regarding issues such as the impacts of austerity, leaving the European Union, and other major policy choices, is in general poorly communicated to the public. With a few exceptions, such as Martin Wolf in the Financial Times and Paul Krugman in the New York Times, most major economics issues are communicated by political journalists and frequently lack appropriate scrutiny. Health economics is no exception and this week’s ruling on PrEP (pre-exposure prophylaxis), a combination of anti-retroviral drugs that can reduce the risk of transmission of HIV by over 90%, reveals the poor state of public understanding of economic evaluation and cost-effectiveness analysis.

Perhaps the most shocking of the reportage on this topic came, unsurprisingly, from the Daily Mail which claimed that funding the “promiscuity pill” would prevent cancer treatment and amputees receiving limbs. Even the comments sections in more temperate journals, such as the Guardian, reveal the same concerns: providing PrEP will both encourage risky sexual behaviour and prevent other treatments being provided. Indeed NHS England has itself made the statement that they will be prevented from treating children with cystic fibrosis despite the lack of any formal cost-effectiveness analyses. A basic understanding of health economics is lacking. The communication of some straightforward facts may improve public understanding:

Understanding these concepts should suggest many of the concerns around PrEP are moot until its cost-effectiveness has been established. But, PrEP clearly ignites some heated moral debates. Some might still argue that regardless of its cost-effectiveness, even if it is cost saving, it shouldn’t be provided by a public healthcare system. Many of the objectors to the ruling voice the familiar objection to funding treatments for conditions that result from personal choices about behaviour: the luck egalitarian argument that we have addressed before (here and here, for example). While these ethical and political considerations may be valid grounds for debate, the issue is not exclusive to PrEP, and could cover rugby injuries, cancer as a result of smoking, or even provision of HPV vaccine. A final point could therefore be added:

Misconceptions of economic evaluation as bean counting or as being valueless abound. It is only through effective communication can this be remedied.

[…] short while ago we posted a piece about pre-exposure prophylaxis (PrEP). The media had kicked up a fuss when a court ruled that the provision of PrEP, which can […]