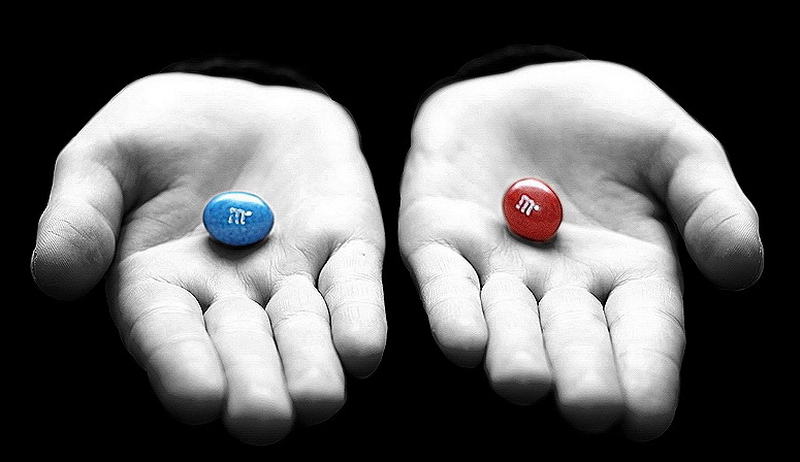 As alluded to in yesterday’s journal round-up, on reading a recent article by Versteegh and Brouwer, I have had some thoughts about the way we think about the the debate between the use of either patient or public preferences for health state valuation.

When it comes to valuing health states, NICE (and some of their counterparts) advise the use of preferences from the general public. An alternative argument is that we might use patient preferences, because the public probably do not have an accurate understanding of what it’s like to live in a particular health state. In their new paper, Versteegh and Brouwer outline the key arguments in favour of using public preferences but highlight the limited nature of these arguments. One thing they discuss is the notion that public preferences are ex ante while patient preferences are ex post. It’s analogous to preferences vs satisfaction, or decision utility vs experienced utility. The authors outline some limitations to this interpretation. In this blog post I’d like to build on this discussion. My main focus is on defining what we actually mean when we talk about ‘patient preferences’.

Before and after what?

Ex ante means ‘before the event’, and ex post after it. But when we are valuing health states there is no event before or after which utility can be estimated. We are trying to value a state, not preferences regarding an event. We may contrive an event – such as the onset of a particular health state – but that is theoretically quite a different thing to value. Indeed, this contrivance of an event taking place may be a problem.

We should probably do away with these terms and just speak in English, but let’s be realistic. At the very least, we need to be clear about what ex ante and ex post mean in this context; the ‘event’ in question is experience of the given health state.

But that isn’t the crux of the matter anyway. What we really want to do here is differentiate between ‘patient preferences’ and ‘public preferences’. ‘The public’ is easy to define. It’s everyone. We usually try to get a representative sample because we cannot ask everyone to do a TTO exercise. But we need to be clearer about how we define patients. Patients are not ex ante – that we can agree on. Or can we? What if we ask an individual about an inevitable future health state associated with disease progression, of which they have a good understanding? What’s worse, patients might also not be ex post, depending on our definition of these terms.

So, a person valuing their own health state is doing so ex tempore, and that’s usually what we mean by ‘patient preferences’. But I hope it’s clear by this point that an individual patient’s preferences need not necessarily be ex tempore either.

People who have never experienced a given health state are necessarily stating their preferences ex ante, but they could still be a patient or not. Meanwhile, somebody who does have experience of a health state could be valuing it from any of the alternative temporal positions. They may, for example, be valuing a future in a health state that they have previously experienced. Versteegh and Brouwer provide a nice taxonomy of the arguments for the use of public preferences. I’d like to provide my own taxonomy here, of the different types of preferences we might elicit. I see it as follows:

There may of course be other ways in which individuals differ, such as the extent to which they have adapted to their current health state. But while that’s an important consideration in determining from whom we ought to elicit preferences, I don’t think it’s a key question in identifying patient preferences as opposed to public preferences.

One implication of this is that we have (at least) two types of patient preferences. Patient preferences could be A+B. That is, we value a particular health state in all patients, regardless of their current health state. That might be done in a sample representative of the current population of people considered to be a patient, however that might be defined. It strikes me that this is the true definition of patienthood as might be used in other contexts.

The kind of patient we talk about when we discuss ‘patient preferences’ is, I think, just those people falling into ‘A2’; patients valuing their own current health state.

Versteegh and Brouwer seem to suggest that any valuation of current health – that is, ex tempore – represents patient preferences. In practice this will likely be ‘A2’ through the identification of participants, but it’s important to consider the existence of ‘C2’. Just because a person is experiencing the health state of interest does not necessarily make them a patient in any practical sense of the word.

For what it’s worth, I think that public preferences are the least bad option for now. But Versteegh and Brouwer’s suggestion that we should report both is a good one, which could lead to more research that may very well change my mind. I think it will also force this issue of clearer definition of ‘patient preferences’.