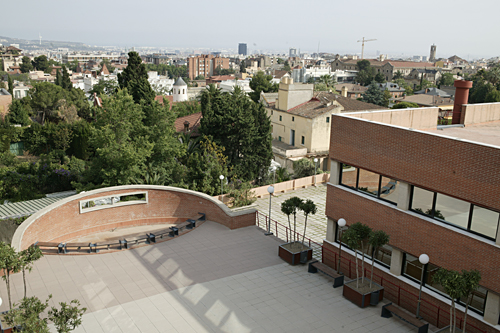 The European Health Economics Association has been going for a few years now, but this is the first EuHEA conference I’ve been able to attend; happily, in Barcelona. The ‘student-supervisor’ conference has a slight adjustment to the classic HESG format. A student (or early career researcher) submits a full paper and ideally attends with their supervisor as a joint delegate. The student presents on their own paper (for 30 minutes). Then, the student’s paper is discussed by another student’s supervisor (for 10 minutes) before opening discussion to the floor (for 10 minutes). It’s a great idea, and the focus really is on providing valuable feedback to the student.

Welcoming though HESG is, the idea of being on a level playing field with people whose work you’ve just spent a Master’s year learning about might be a bit daunting. At the EuHEA student-supervisor conference you’re in it with other PhD students. Another difference from HESG is that the papers weren’t shared with delegates in advance. This caused a bit of a fuss with some people, but I can see how students might be more comfortable with that. Unfortunately the abstracts weren’t available either, so there was some guesswork involved in the selection of sessions. I like to think that’s why my own session had a low turnout – if only people had seen my abstract they’d have been clambering to join us.

Andrew Jones, EuHEA president, gave the opening lecture on the subject of ‘going beyond the mean in health economic analysis’. It was an informative talk that related to a paper I covered in a recent journal round-up. For me, it set up the theme that ran through the whole conference. How can we better acknowledge patient heterogeneity in health economics, both in economic evaluation and in econometric analysis?

There were 13 sessions in total (I attended them all – what a hero), plus 20 electronic posters. There were few clashes for me, so it’s 10/10 for scheduling. As per my current interests, I attended a lot of sessions about screening and about individual risk and heterogeneity. Here I’ll just touch on some of those papers. To the people who don’t get a mention: this is by no means a judgment of your session!

I was a bit worried about the first session, with a paper by Anna Donten. The title suggested that Anna was tackling the same decision problem as me, but in a much smarter way. In fact, we are tackling the same decision problem – that is, the optimisation of risk-based screening – just in very different ways (phew!). Jonathan Sicsic presented his paper on women’s preferences for breast cancer screening, with findings that suggested women would be willing to accept a lot of false-positives to save a life. This suggests that much-maligned mammography programmes might be preferred by women despite overdiagnosis.

Day 2 started with Léontine Goldzahl presenting a paper on a trial of some nudging techniques – such as changing the format of invitation letters – designed to improve uptake of breast cancer screening. The study found a lack of treatment effect. My session was up next, in which I presented the development of a model evaluating risk-based screening for diabetic retinopathy. Jason Madan provided an excellent discussion with plenty of suggestions that will be incorporated into my analysis. As I say, I saw a low turnout, but it was quality over quantity and I got some good feedback. Unfortunately the poster session after lunch didn’t really work. Poster presenters gave a brief discussion of their paper, but the presenters were too close together and it was difficult to hear. It was also about 40°C in the room. Later, Johanna Kokot presented an interesting study on whether a spouse’s health shock can influence their partner’s risk preferences. From the panel data used, the results seemed to suggest that, for over 65s, the answer was yes. This was the kind of study for which every answer lead to another question, so it made for excellent conference fodder. Day 2 ended with dinner with a view at Xalet de Montjuïc, followed by too many drinks at Café del Mar. 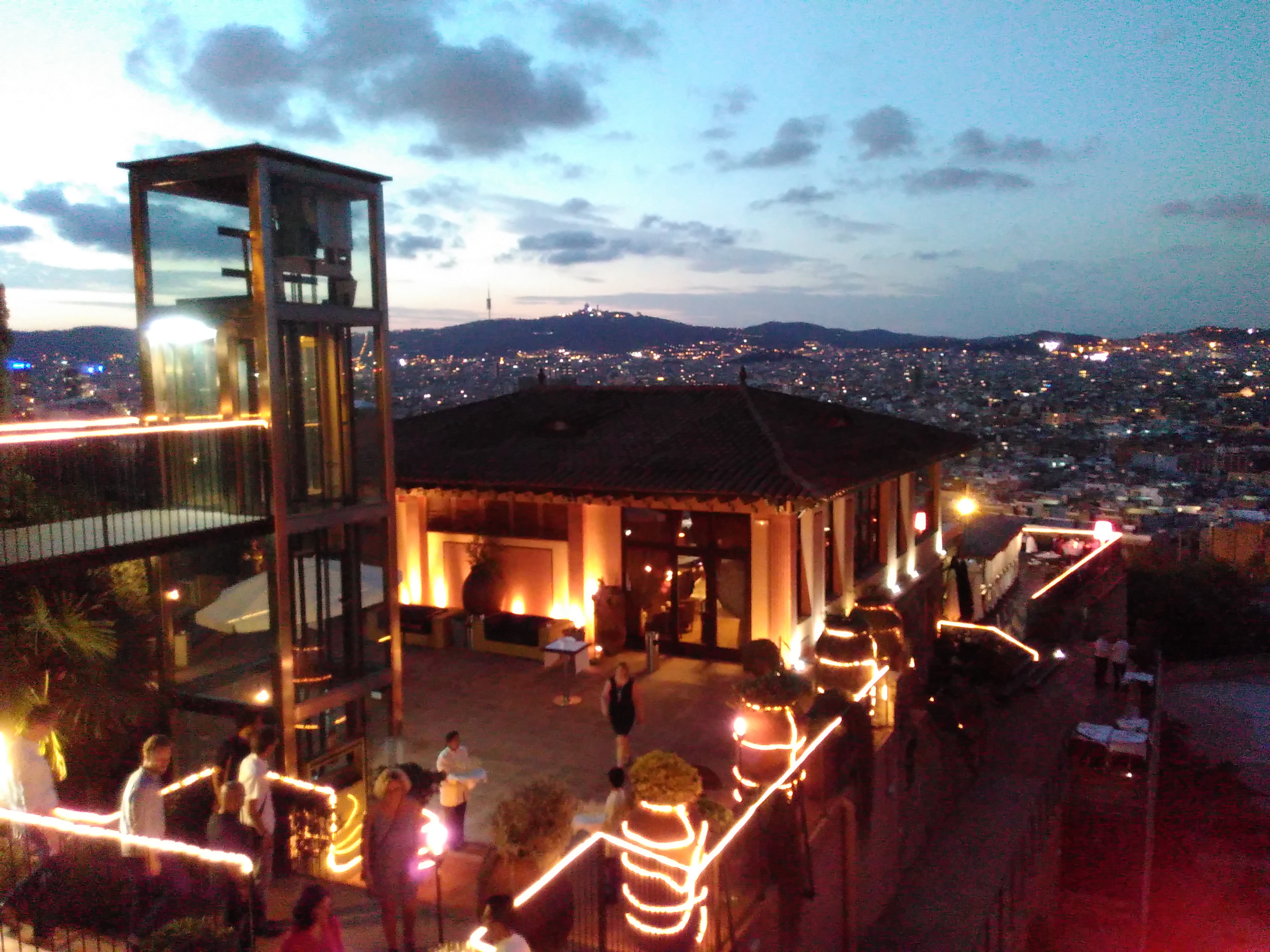 After a run to the top of a nearby hill with an awesome panorama, day 3 started with the best graveyard slot session I have ever attended. Turnout was good and discussion ensued. Coen van de Kraats was presenting his paper on mental health disparities over the life cycle for different socioeconomic groups, and his attempt to reengineer the Grossman model to factor-in employment status. Next up was Maria Ana Matias on a similar note, presenting the development of a theoretical model to aid the evaluation of payment mechanisms to reduce treatment non-compliance in mental health. It was an interesting model, which I suggested could probably be extended to increasing treatment coverage (a similar but bigger problem). The conference closed (for me) with Amira El-Houderi presenting a cost-utility analysis of HPV vaccination in Morocco, discussing the challenges of conducting a modelling study in the context of a lower middle income country.

All in all a good conference. I would have liked to have seen the abstracts in advance, if not the papers. And the ratio of presentation to discussion was a bit high for me. But maybe I’m just enamoured of the church of HESG. In a lunchtime conversation with some movers and shakers, the idea came up of adding some training sessions to the conference. This would be brilliant for future meetings and could really set the conference apart from alternatives. Health economics PhD students have very few affordable training opportunities. Having a day or even half a day of parallel training sessions before the conference would be really valuable. The venue for the next student-supervisor conference is yet to be decided. Even if it isn’t in sunny Spain (St Petersburg, anyone?), I hope I can make it.

[…] initiative to come out of the previous conference is the formation of a EuHEA Early Career Committee, which will represent the interests of health […]