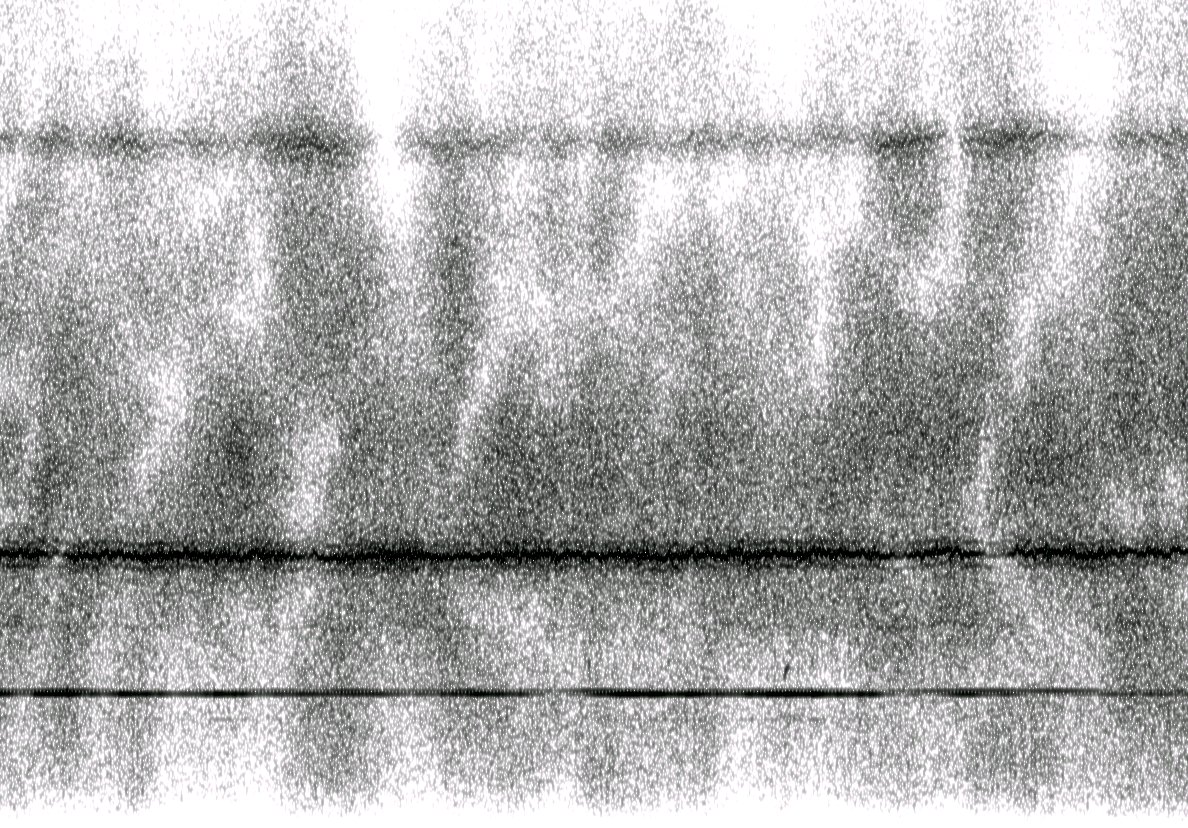 The ‘weekend effect’ has continued to make headlines since we last posted about it. Last week an open letter to beleaguered Secretary of State for Health Jeremy Hunt was published in The Guardian by a number of prominent scientists and clinicians calling for an inquiry into the seven day NHS policy and the evidence behind it. And on Monday a further article was published in The Guardian that reported on the findings of a new study in the British Journal of Psychiatry in which it was reported that there was no increase in the risk of mortality for mental health patients in England. Rashmi Patel, the lead author of the study, was quoted as saying that in relation to increased mortality associated with weekend admission their study had shown ‘no significant difference’ and,

Our study does not support the need to have more doctors on duty at the weekends in psychiatric hospitals. In fact, if this means having to reduce the provision of doctors during the week to provide more doctors at the weekend, this could harm patient care.

But, this is not necessarily true, and it goes to show the difficulties with interpreting and translating evidence into effective policy.

I think part of the problem lies with the mindset of there either is or there isn’t a weekend effect. Perhaps this dichotomy has been ingrained into our psyches by hypothesis testing and p-values. But, it’s a bad way to think about it; care does differ between the weekend and weekdays therefore it is quite plausible that care quality differs as well. I don’t think many people believe in what we’ll call strong weekendism, which might be described as there being no patient who would experience a different overall health outcome if they are admitted at the weekend or on a weekday. However, some people may take the weak weekendism position, which might state that no patient who was admitted on a weekend and who died would have survived had they been admitted on a weekday. However, only the strong weekendism position necessarily supports a conclusion that the 7-day NHS policy is unwarranted. Thus, the aforementioned open letter to Jeremy Hunt seems to take too strong a line. However I think both the strong and weak positions are too strong, the most plausible position in my view is that care quality is worse at the weekend. It’s just a question of how much.

Once the question is reframed about the magnitude of the effect rather than its existence, we can start debating whether a policy to remedy care quality differences is worth it. Contrary to Rashmi Patel’s claims above, their study may or may not support increasing clinical staff provision at the weekend. The evidence we have previously covered on this blog provides preliminary evidence that it is highly unlikely that the 7-day NHS policy will be cost-effective by any standard measure. This should be the focus of the debate, not whether a weekend effect exists or not.

[…] issue in health economics. We’ve discussed on many occasions questions surrounding the implementation of seven-day health services in England and Wales, for example. Other service delivery interventions […]

[…] weekend effect exists. A multitude of studies have observed that patients admitted at the weekend are more likely to die […]

Weekend effect explainer: why we are not the ‘climate change deniers of healthcare’ | The Academic Health Economists' Blog

[…] on what is going on. We have previously covered the arguments on this blog and suggested that the best explanation for the weekend effect is that healthier patients are less likely to be admitted to hospital at the […]

[…] counterparts admitted on a weekday. This evidence has been widely questioned, as we have discussed here, here, and here. Part of the problem is that patients who are admitted at the weekend differ from […]

[…] GP services, so couldn’t carry out a proper cost-effectiveness analysis. And as we’ve discussed before in this context, that’s the question that really […]