“Health is bad for you. That’s what many economists believe.” Richard Horton’s anti-economics strikes again. 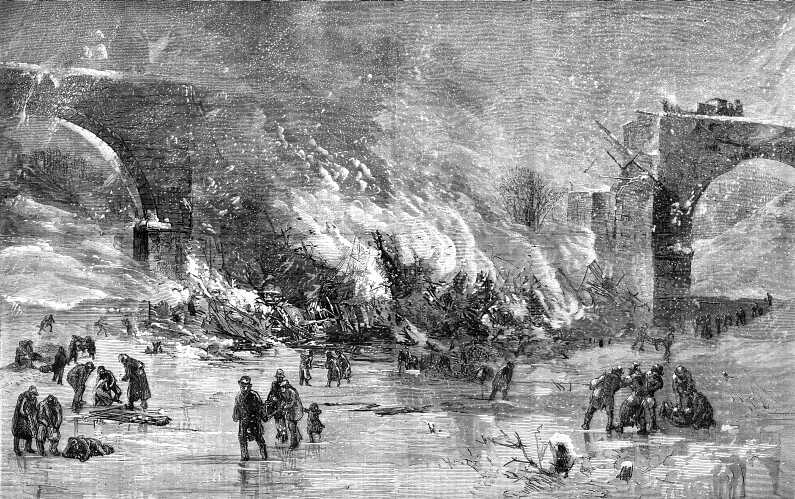 Richard Horton, editor-in-chief of the venerable medical journal the Lancet, is no stranger to bad economics. In 2012 and 2013, he stoked the ire of economists worldwide with a series of ill-informed tweets. These included gems such as:

Economics, second only to "management", may just be the biggest fraud ever perpetrated on the world.

A number of measured responses were offered, but it’s unclear if they had any influence on Horton’s thinking.

Well, in this week’s edition of the Lancet, Horton once again wades erroneously into economics. Horton discusses William Baumol’s theory of the cost disease. Briefly, this theory offers an explanation of why healthcare continues to grow as a proportion of GDP. Growth in GDP occurs in part due to an increase in productivity, but growth in some sectors, such as manufacturing, increases more rapidly than in others, such as healthcare and education, which are typically labour intensive. Wages increase in the ‘productive sectors’ as a result of increased output. The wages in the ‘stagnant sectors’ also increase to stay in line with other sectors, but since productivity does not grow as fast either prices rise or profits fall, and it is usually the former. Therefore, healthcare continues to grow as a proportion of GDP as a consequence of economic growth. This is a positive, as opposed to normative, theory and we’ve previously discussed an empirical study examining it. So what does Horton have to say about the cost disease?

Health is bad for you. That’s what many economists believe. A man called William Baumol may be largely to blame. In the 1960s, he invented the notion of a “cost disease” in modern societies. It was a powerful metaphor, one that has shaped the prejudices of many a Minister of Finance ever since. His central idea sounds convincing. Some industries are good at increasing their productivity. As a result, they earn more money to invest in the wages of their employees. These sectors of the economy deserve our praise. There are other sectors where increasing productivity is harder. […] In areas that depend on human beings interacting with one another, as medicine does, productivity gains are hard to achieve. But the salaries of those working in these productivity-poor sectors rise anyway. […] The result of the Baumol effect is a disaster for society. The costs of a concert, ballet, or health service increase even though productivity stays stubbornly the same. What else could this be but a malignant “cost disease” on our collective welfare. [Link]

The trouble with this explanation of the cost disease is that, while it gets some of the basics of the argument (not metaphor) right, it has attached Horton’s normative beliefs (and anti-economics prejudices) to it. No economist has ever declared that “health is bad for you” or that this argument leads to the conclusion of a “disaster for society”. The main conclusion is that while there is economic growth, stagnant sector services like health care will take up a greater and greater proportion of national income, but national income will grow at least as fast in size. Baumol makes some other claims that Horton may wish to engage with as they have important consequences for access to health care:

Matthew Bishop argues that economists should engage with those who know nothing of economics as a “worthy interlocutor in a way that values his opinion”. But as another blog argues, there is a difference between “the man who genuinely wants to learn more, and the one who is loudly spouting nonsense for political reasons.” One hopes that Horton is the former, but his previous output might suggest otherwise.

2 thoughts on ““Health is bad for you. That’s what many economists believe.” Richard Horton’s anti-economics strikes again.”