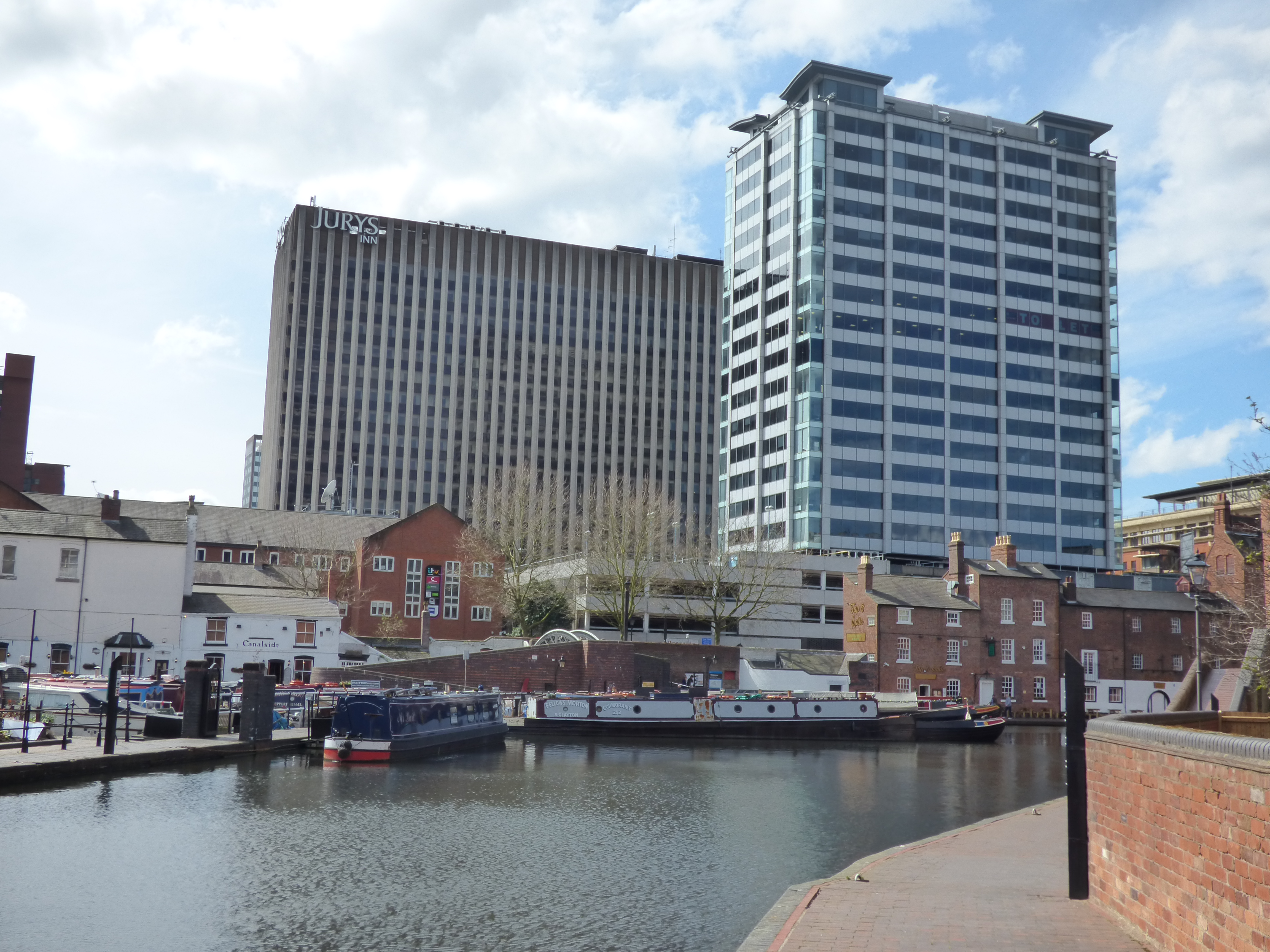 The perfect tonic to the January blues, this year’s winter HESG took us to Birmingham. Continuing the trend of recent years, 100+ health economists gathered in a major chain hotel to discuss 50 odd papers currently in progress in our little corner of academia. First thing I’ll say is that it was a great conference. It was flawlessly organised and the team helped create that unmistakable HESG buzz.

As we’ve come to expect from HESG, there was an impressive breadth of subject matter and methodologies on offer across the 4 or 5 parallel sessions throughout each day. From mental health to dentistry, from financial incentive schemes to integrated care, and from small-scale preference elicitation studies to regression analyses of millions of data points – that was just the first day.

I did the usual hat-trick duties of having a paper, giving a discussion and doing a bit of chairing; nothing compared to our own Sam Watson‘s herculean effort to tackle ‘the quad’ with two papers accepted. Despite my concern that it might just be a bit too boring, my paper – Systematic review and meta-analysis of health state utility values for diabetic retinopathy: implications for model-based economic evaluation – was well received on the first day. We discussed the reason and basis for a meta-analysis of utility values, and whether it makes more sense to target specific values or adopt a blanket approach. I’m very grateful to my discussant, Anthony Hatswell, and to the rest of the room for their feedback. The other highlight of the first day’s sessions for me was a paper by Uma Thomas that was discussed by Hareth Al-Janabi. The paper tried to tackle the very difficult problem of identifying ‘sophistication’ in the context of present bias and commitment contracts. Some people will be able to anticipate their own time-inconsistent preferences and should therefore demand commitment contracts. But as the discussion testified, identifying sophistication (or even understanding it) is no mean feat.

Day one ended with a very engaging plenary in which 4 speakers – Judith Smith, Matt Sutton, Andrew Street and Paula Lorgelly – discussed their short to medium-term priorities for the NHS. Generally, things looked bleak. Judith discussed the need to ‘get through the winter’, while Matt highlighted the apparent lack of attention given to evidence in the policy-making process. Andy warned us against getting sick in 2017 as the government demands impossible efficiency savings. Paula mentioned the ‘p’ word, attracting (jovial) hisses and boos. But she’s right – we really could do a better job of optimising NHS links with the private sector. The substance of the plenary as a whole was a call to arms. Health economists need to improve their communication to decision makers at all levels of the health service and of government. Numerous suggestions came from the floor and something seemed to be sparked in the room. I suspect we’ll hear more about this in the future.

My discussion on day 2 was of a paper by John Brazier and co, which fortuitously related to a paper that I previously discussed here on the blog. I was badly behaved, going well over time, but there were a lot of issues to grapple with around whether or not we should use ‘patient preferences’ in economic evaluation. The room was packed and provided a lively discussion. It’s a question that we’ll no doubt return to on this blog. I chaired a session in which Yan Feng discussed Liz Camacho‘s paper on the suitability of the EQ-5D for people at risk of developing psychosis. The take-home message of the discussion was that we need to stop considering ‘mental illness’ as a single diagnosis, and that while the EQ-5D might be valid in some groups it might not be in others.

A well-attended member’s meeting touched on some of the issues raised in the plenary, around the idea that HESG and its members might do more to influence decision makers and inform interested parties. What’s more, we learnt of some exciting news about HESG’s future that might facilitate action on this. There was the inevitable discussion of HESG’s controversial trip away, with the conclusion being that we probably won’t do it again for a few years (at least). This presents the exciting prospect that next year’s meeting – to be hosted by City University – might just end up in Cleethorpes.

The high quality of discussion was maintained into the last day. For me there was Penny Mullen’s discussion of Jytte Nielsen‘s paper describing a novel method by which to elicit people’s preferences for end of life treatment, without taking into account distributional concerns. And everything was wrapped up with champion HESG organiser Phil Kinghorn‘s discussion of Padraig Dixon‘s paper about the challenges of including carer spillover effects in economic evaluation. Phil gets the prize for inducing the most laughs during a presentation.

Yet another brilliant HESG that left me physically drained and mentally invigorated.