I attended the European Health Economics Workshop (EHEW) in Oslo. The workshop has been running for almost 20 years and it shows. Most participants have attended many editions of EHEW, which has and continues to shape the field of health economics theory. This is “the theory workshop”. The atmosphere is one of great friendship and constructive feedback, based on long-term collaborations that set the tone of the workshop. I am definitely not a theorist but found a very welcoming group of people, interested in fostering collaboration between theory, experiments, and empirical work.

Over two days, we went through 15 papers, building up to a total of not more than 30 participants, all of whom had an active role. The author presents in 25 minutes, followed by 10 minutes from the discussant and floor debate, a format that has become the golden rule.

We started off the proper way, with a wine reception at our headquarters hotel in downtown Oslo. I have to say, the organizers – Tor Iversen, Oddvar Kaarboe and Jan Erik Askildsen – did a terrific job. We all know what people remember from a workshop or conference: food and venue. It will be hard to beat EHEW Oslo (although we are possibly headed to Paris next year). We spent Friday and Saturday in an old stable, transformed into a delightful meeting room (see below). The catering was also on point, but what really stood out were the dinners. I think we can all agree that the dinner on Friday night was the best conference meal of all time; a 4-course dinner with paired wine at Restaurant Eik (I leave this here in case you ever go to Oslo – trust me, you want to go there.) 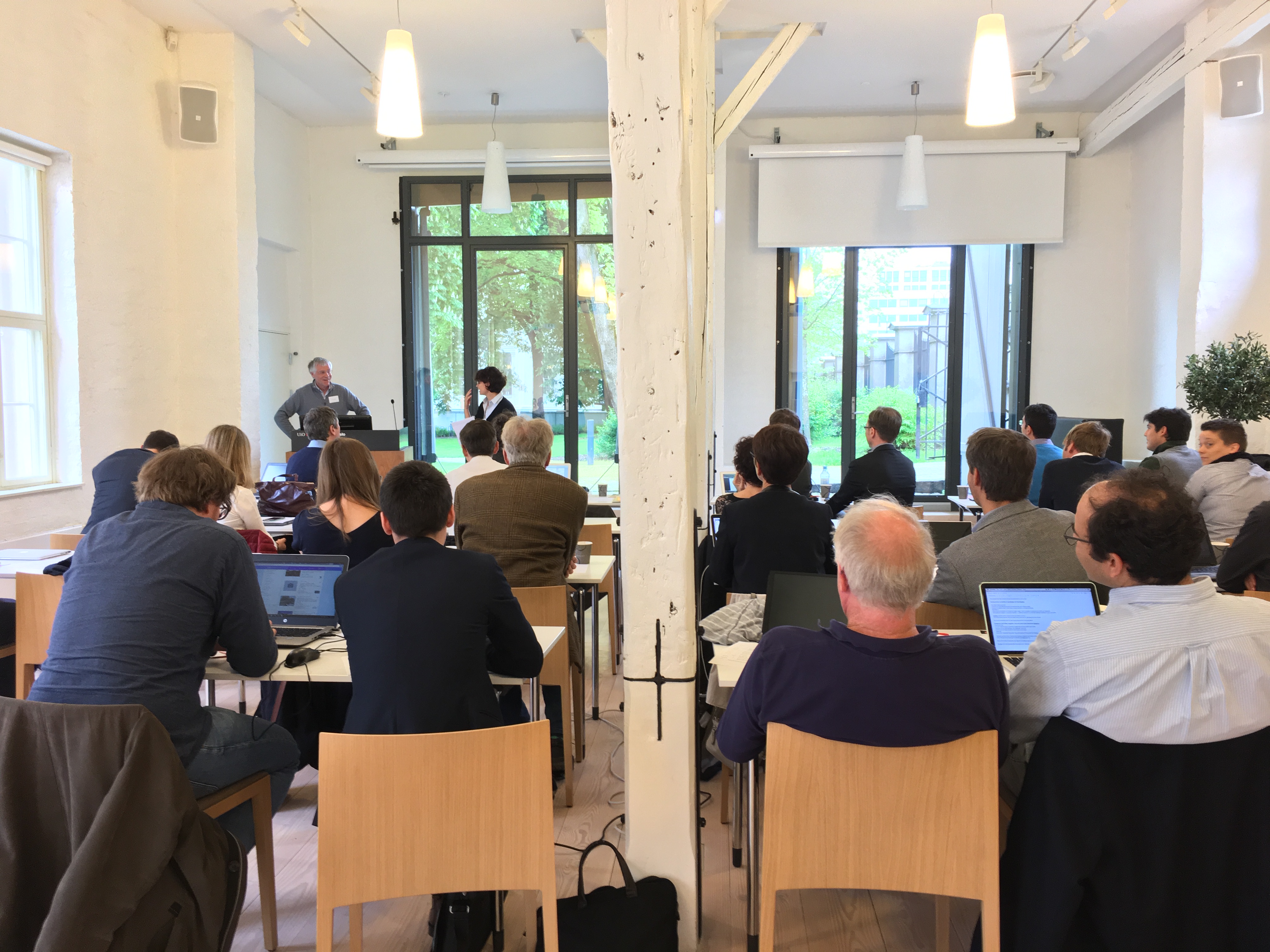 What about scientific content, you might ask? Jonathan Kolstad set the tone with an opening keynote lecture on the role of IT in physician response to pay for performance. The lecture combined theory with empirics, and I was rapidly drawn into a data-envy generating process. Tremendous physician and patient level data from the largest provider in Hawaii. Can you imagine the hardships of field work?

As for the presentations, we covered a broad range of topics. Luigi Siciliani, Helmuth Cremer and Francesca Barigozzi teamed up for a session on long-term care. Their theoretical approaches ranged from a standard IO two-sided market approach to strategic bequests and informal caregiving within the family. We had sessions on the regulation of drugs and unhealthy food, hospital, pharmaceutical and insurance markets, and on GP and health behavior. The paper by Marcos Vera-Hernandez (Identifying complementarities across tasks using two-part contracts. An application to family doctors) was a fantastic example of how to combine theory and empirical analysis. Johannes Schunemann gave a thought-provoking talk on The marriage gap: optimal aging and death in partnerships. I don’t quite agree with the assumptions and conclusions of the study, but then again I think that’s why I’m not a theorist… The main problem, in this case, is that there is nothing about the model that is specific to the variables being studied. We also covered the hot topic of antibiotic prescribing, with a model for prescription under uncertainty about resistance that got us all guesstimating our risk aversion.

The discussions within the workshop highlighted the potential benefits from having cross-field feedback. Empirically-minded researchers provided very useful feedback for theory articles, and vice-versa (for the few exceptions to the theory rule). In retrospect, I am convinced this arises from getting less caught up in technicalities of the theoretical model or the econometric specification, and placing a stronger emphasis on the basic assumptions of the models and the corresponding story.

All in all, we had a terrific time in Oslo. I was impressed by the level of collegiality amongst long-term participants, as well as their welcoming attitude towards newbies like myself. We worked hard and partied hard – even brought back dancing to EHEW – and I look forward to meeting up with the theorists in the near future. Lise, it’s on you! 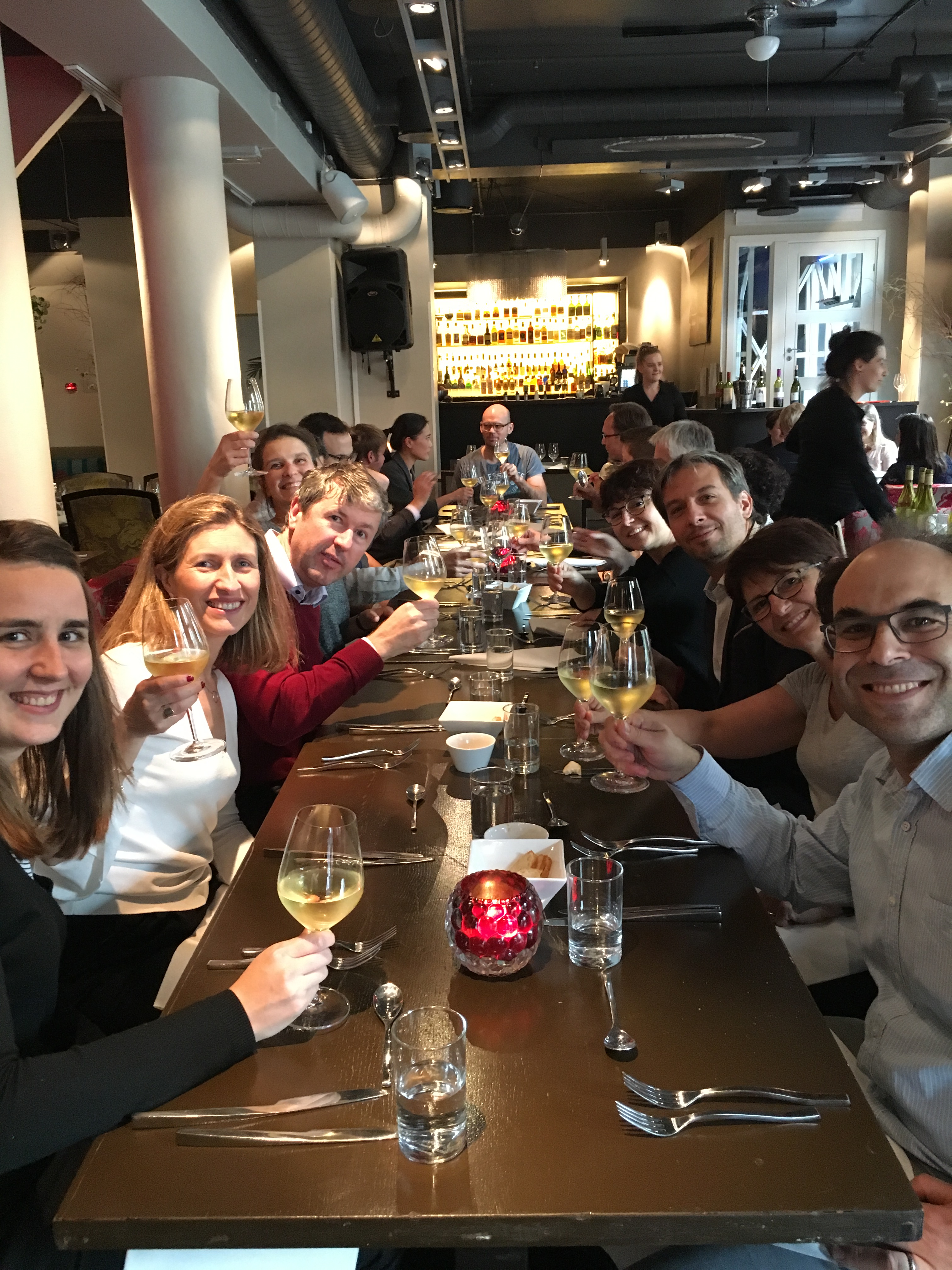