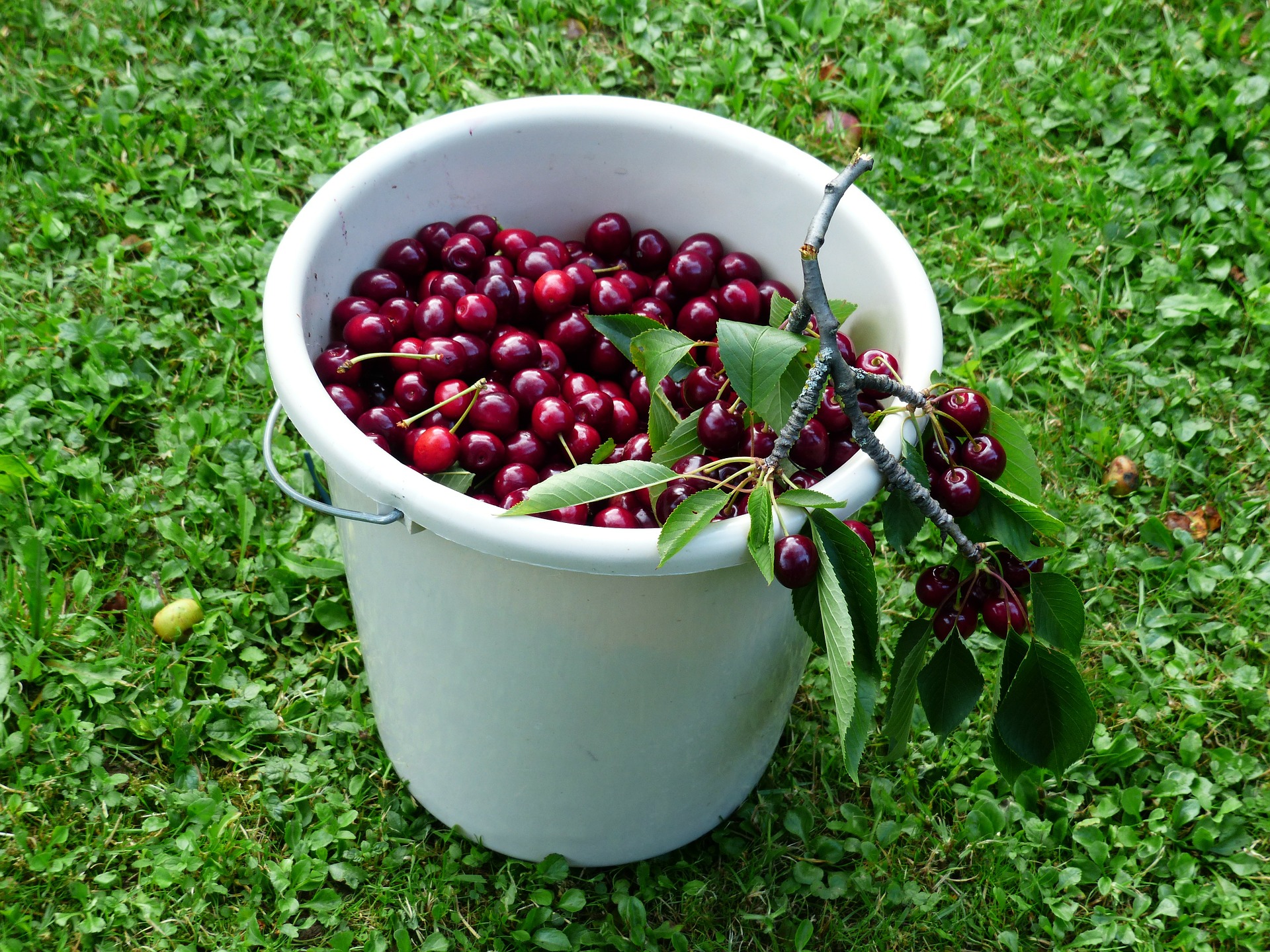 I’m beginning to think Jeremy Hunt doesn’t actually care what the evidence says on the weekend effect. Last week, renowned physicist Stephen Hawking criticized Hunt for ‘cherry picking’ evidence with regard to the ‘weekend effect’: that patients admitted at the weekend are observed to be more likely than their counterparts admitted on a weekday to die. Hunt responded by doubling down on his claims:

Stephen Hawking is brilliant physicist but wrong on lack of evidence 4 weekend effect.2015 Fremantle study most comprehensive ever 1/2

And whatever entrenched opposition,no responsible health sec could ignore it if you want NHS 2 be safest health service in world as I do 2/2

Some people have questioned Hawking’s credentials to speak on the topic beyond being a user of the NHS. But it has taken a respected public figure to speak out to elicit a response from the Secretary of State for Health, and that should be welcomed. It remains the case though that a multitude of experts do continue to be ignored. Even the oft-quoted Freemantle paper is partially ignored where it notes of the ‘excess’ weekend deaths, “to assume that [these deaths] are avoidable would be rash and misleading.”

We produced a simple tool to demonstrate how weekend effect studies might estimate an increased risk of mortality associated with weekend admissions even in the case of no difference in care quality. However, the causal model underlying these arguments is not always obvious. So here it is:

A simple model of the effect of the weekend on patient health outcomes. The dashed line represents unobserved effects

So what do we know about the weekend effect?

But what are we actually interested in from a policy perspective? Do we actually care that it is the weekend per se? I would say no, we care that there is potentially a lapse in care quality. So, it’s a two part question: (i) how does care quality (and hence avoidable patient harm) differ at the weekend

; and (ii) what effect does this have on patient outcomes

. The first question answers to what extent policy may affect change and the second gives us a way of valuing that change and yet the vast majority of studies in the area address neither. Despite there being a number of publicly funded research projects looking at these questions right now, it’s the studies that are not useful for policy that keep being quoted by those with the power to make change.

[…] is becoming an important issue in health economics. We’ve discussed on many occasions questions surrounding the implementation of seven-day health services in England and Wales, for example. Other service […]