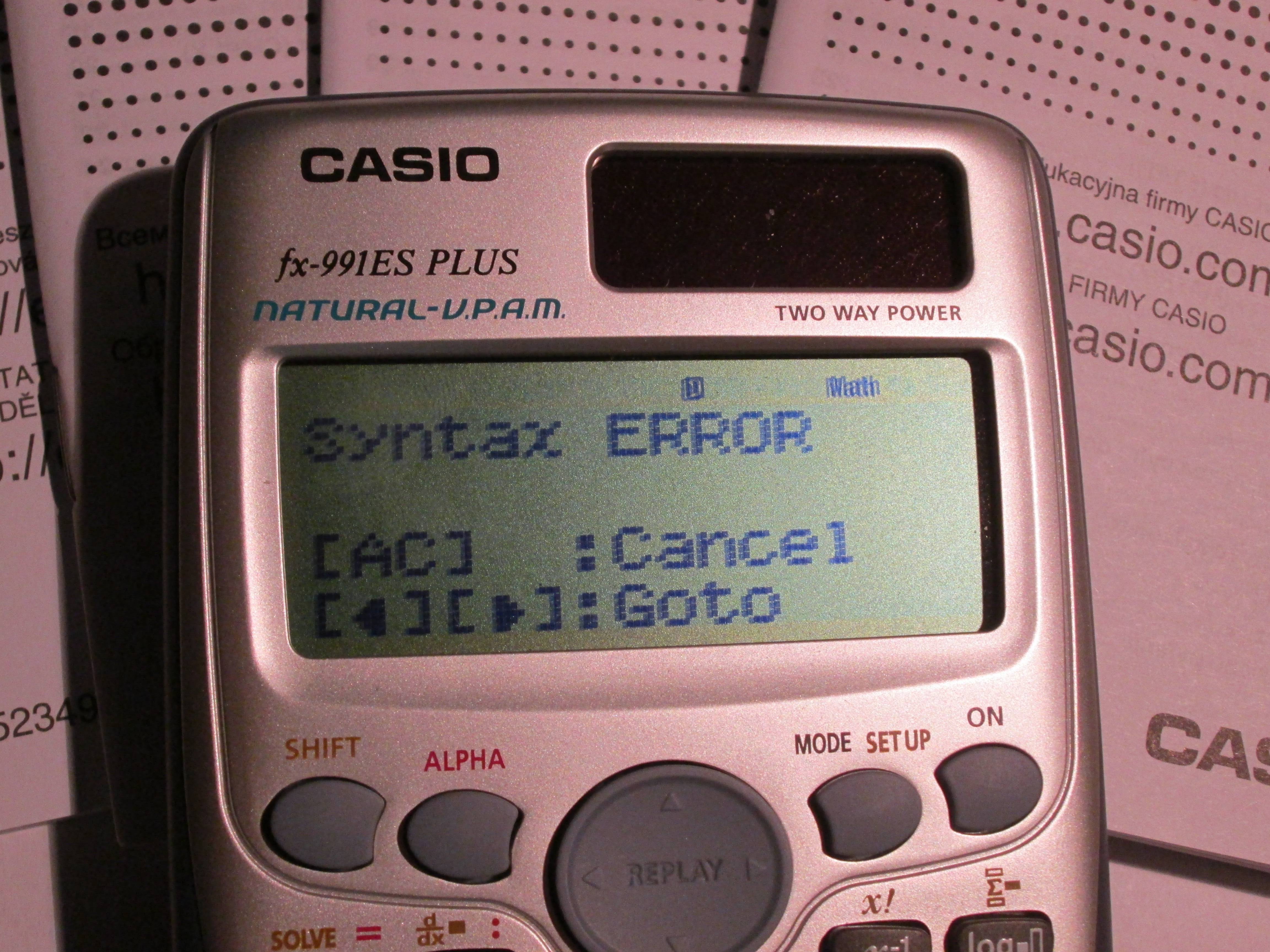 Despite widespread cautionary messages, p-values and claims of statistical significance are continuously misused. One of the most common errors is to mistake statistical significance for economic, clinical, or political significance. This error may manifest itself by authors interpreting only ‘statistically significant’ results as important, or even neglecting to examine the magnitude of estimated coefficients. For example, we’ve written previously about a claim of how statistically insignificant results are ‘meaningless’. Another common error is to ‘transpose the conditional’, that is to interpret the p-value as the posterior probability of a null hypothesis. For example, in an exchange on Twitter recently, David Colquhoun, whose discussions of p-values we’ve also previously covered, made the statement:

Makes sense to ask about magnitude of effect only if you can be sure that it isn't zero. 1. get evid that effect exists, then 2. estimate it

However, the p-value does not provide probability/evidence of a null hypothesis (that an effect ‘exists’). P-values are correlated with the posterior probability of the null hypothesis in a way that depends on statistical power, choice of significance level, and prior probability of the null. But observing a significant p-value only means that the data were unlikely to be produced by a particular model, not that the alternative hypothesis is true. Indeed, the null hypothesis may be a poor explanation for the observed data, but that does not mean it is a better explanation than the alternative. This is the essence of Lindley’s paradox.

So what can we say about p-values? The six principles of the ASA’s statement on p-values are:

In 1996, Deirdre McClosky and Stephen Ziliak surveyed economics papers published in the American Economic Review in the 1980s for p-value misuse. Overall, 70% did not distinguish statistical from economic significance and 96% misused a test statistic in some way. Things hadn’t improved when they repeated the study ten years later. Unfortunately, these problems are not exclusive to the AER. A quick survey of a top health economics journal, Health Economics, finds similar misuse as we discuss below. This journal is not singled out for any particular reason beyond that it’s one of the key journals in the field covered by this blog, and frequently features in our journal round-ups. Similarly, no comment is made on the quality of the studies or authors beyond the claims and use of statistical significance. Nevertheless, where there are p-values, there are problems. For such a pivotal statistic, one that careers can be made or broken on, we should at least get it right!

Nine studies were published in the May 2017 issue of Health Economics. The list below shows some examples of p-value errors in the text of the articles. The most common issue was using the p-value to interpret whether an effect exists or not, or using it as the (only) evidence to support or reject a particular hypothesis. As described above, the statistical significance of a coefficient does not imply the existence of an effect. Some of the statements claimed below to be erroneous may be contentious as, in the broader context of the paper, they may make sense. For example, claiming that a statistically significant estimate is evidence of an effect may be correct where the broader totality of the evidence suggests that any observed data would be incompatible with a particular model. However, this is generally not the way the p‘s are used.

Even the CMI has no statistically significant effect on the facilitation ratio. Thus, the diversity and complexity of treated patients do not play a role for the subsidy level of hospitals.

the coefficient for the baserate is statistically significant for PFP hospitals in the FE model, indicating that a higher price level is associated with a lower level of subsidies.

[It is unclear what ‘significant’ and ‘not significant’ refer to or how they are calculated but appear to refer to t>1.96. Not clear if corrections for multiple comparisons.]

There is evidence of upcoding as the coefficient of spreadp_post is statistically significant.

Neither [variable for upcoding] is statistically significant. The incentive for upcoding is, according to these results, independent of the statutory nature of hospitals.

And, just for balance, here is a couple from this year’s winner of the Arrow prize at iHEA, which gets bonus points for the phrase ‘marginally significant’, which can be used both to confirm and refute a hypothesis depending on the inclination of the author:

We find that patients care about distance to the hospital and both of the distance coefficients are highly significant in the patient utility function.

As we’ve argued before, p-values should not be the primary result reported. Their interpretation is complex and so often leads to mistakes. Our goal is to understand economic systems and to determine the economic, clinical, or policy relevant effects of interventions or modifiable characteristics. The p-value does provide some useful information but not enough to support the claims made from it.

[…] about publication practices in health economics generally, while others have complained about the use of p-values in our discipline. The adoption of registered reports is one tactic that could bring improvements […]

[…] being what they are. We already know that statistics are widely misused and misreported, especially p-values. Whether this is due to ignorance or malfeasance, I’ll let the reader […]

[…] being what they are. We already know that statistics are widely misused and misreported, especially p-values. Whether this is due to ignorance or malfeasance, I’ll let the reader […]

[…] off, many of my original criticisms I would also apply to this paper, to which I’d also add one: (Statistical significance being used inappropriately complaint alert!!!) The authors use what seems to be some form of stepwise regression by including and excluding […]

[…] many of my original criticisms I would also apply to this paper, to which I’d also add one: (Statistical significance being used inappropriately complaint alert!!!) The authors use what seems to be some form of stepwise regression by including and excluding […]

[…] and demographic questions between the study arms. Aside from the frequent criticism that statistical significance is interpreted here as the existence of a difference, there are some interesting results. The key observed difference is that in the incentive arm […]

OK, experts can, in principle, do better than the slavish adherence to p-values. But would de-emphasising the use of p-values by the wider community of non-experts lead to a better published corpus? The use of p-values is a pretty crappy gate to publication, often too narrow, often too wide; but the alternatives might be worse.

I’m not saying they are; I hold no brief for p-values. But has this been studied? Eg are there fields in which non-sophisticated users don’t place much emphasis on p-values, and if so, is their published corpus “better”? What non-specialists in practice do instead may not be the same as what experts could theoretically do instead.