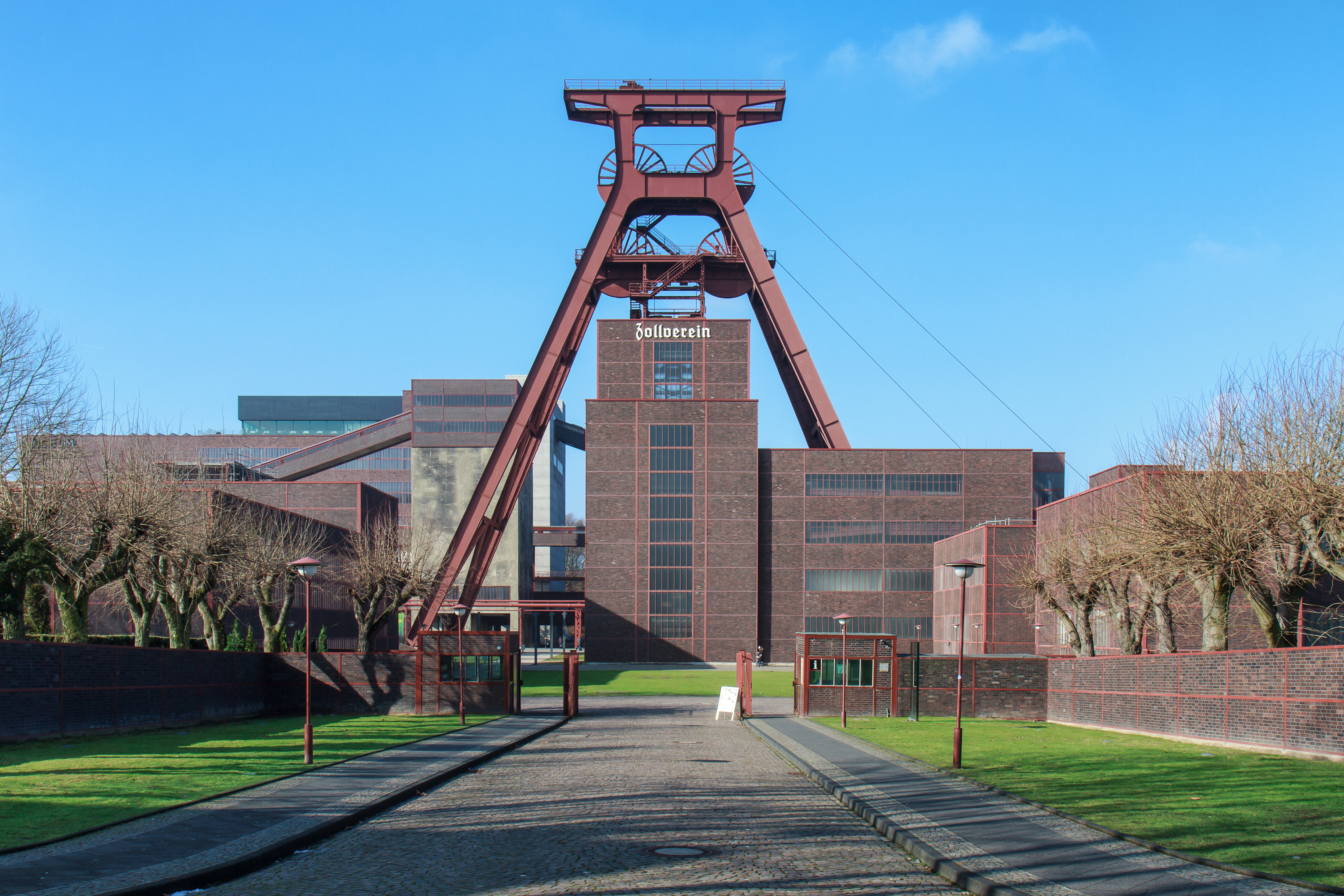 The CINCH Academy took place for the fourth time in Essen, Germany, from August 28th to September 3rd, 2017. We were twelve PhD students participating in the summer school coming not only from Germany but also from the UK, Netherlands, and Russia. On Monday morning, Christoph Kronenberg who organized the CINCH Academy 2017 welcomed us. After some information on the schedule and – most importantly – the social activities planned for the week, Owen O’Donnell started with the first class on health inequality.

Prof O’Donnell held courses during the first half of the summer school. In his lectures, he presented tools to measure inequality in the distribution of health depending on socioeconomic indicators like income or education. With examples in Stata, we were familiarized with the application, advantages, and potential drawbacks of different health inequality indices. 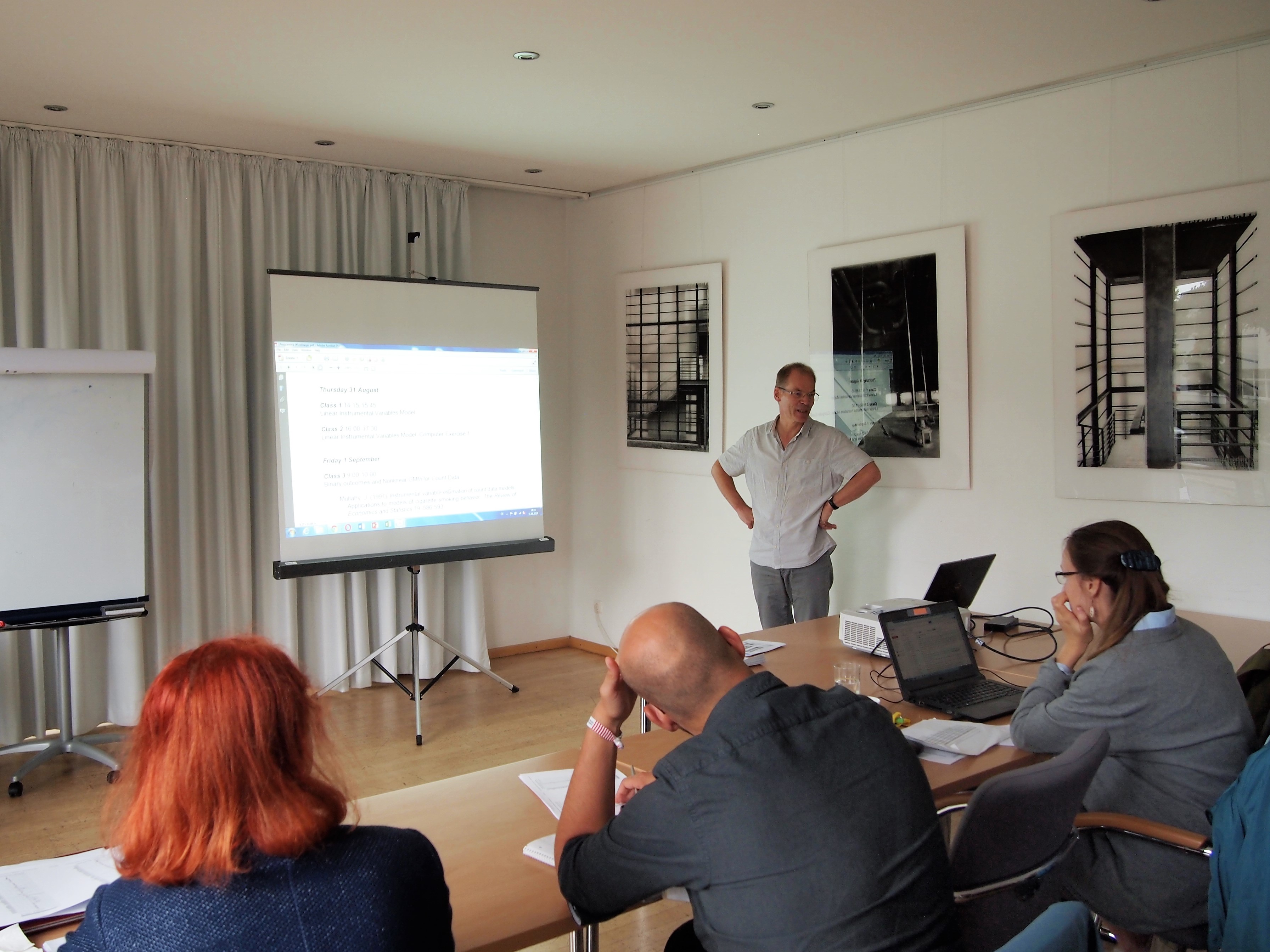 In the second part of the week, Frank Windmeijer held courses on panel data models. He started with the linear instrumental variables model and successively approached instrumental estimations in linear and dynamic panel models. Needless to mention, the famous Windmeijer correction was included in Frank’s explanations. As in the health inequality courses, we applied our newly gained knowledge immediately to examples in Stata exercises.

Besides productive classes on health inequality and panel models, each participant of the summer school presented their own work. Maksym Obriza chaired the paper presentations, making sure that we stuck to the schedule and providing valuable feedback. Presentations lasted 30 minutes and were followed by 10 minutes for the discussant and 5 minutes for questions from the audience. The presentations covered a broad range of topics, including the interaction of health and labour, the effect of regulatory actions on children’s health, and the impact of hospital environment on physicians’ treatment choices. While most participants analysed datasets for their research projects, I presented a lab experiment.

Of course, we were also able to get to know each other better and to discuss our research more informally during various social activities throughout the week. At the get-together on Monday evening, the group became even bigger when CINCH members Reinhold Schnabel and Daniel Avdic joined for dinner at Leo’s Casa. On Wednesday, the first part of CINCH Academy ended with an excursion to the UNESCO world heritage site Zollverein. The working conditions for workers with low education levels in the coking plant, which were vividly described by our guide, by no doubt led to poor health. We agreed that in this case no tests were needed to convince us of a causality between low education and poor health – a perfect illustration for health inequality. More discussions followed on Thursday during dinner at Ponistra, which is known for its excellent food. 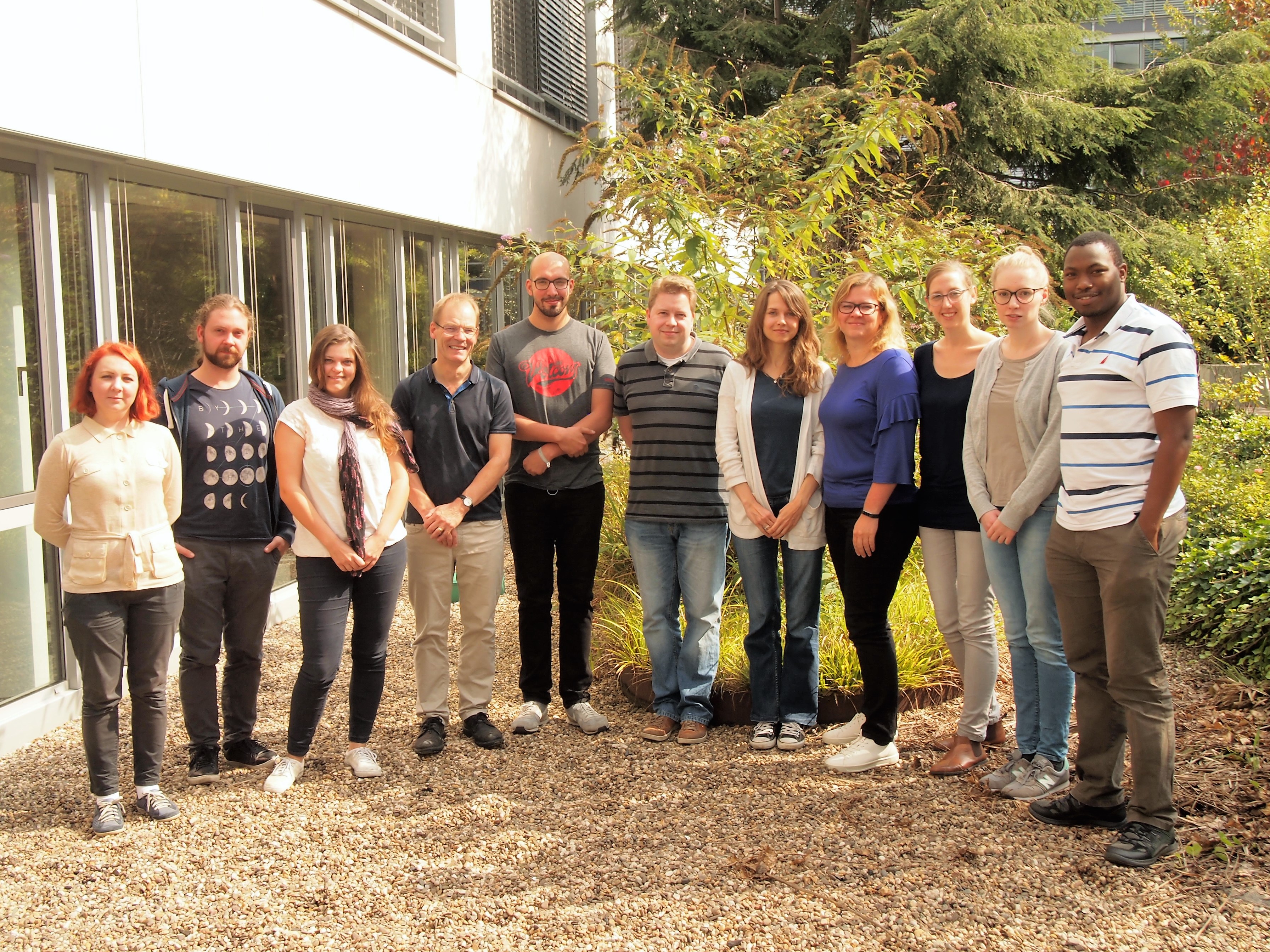 After a lot of input on health inequality, panel models, and our own research, the summer school ended Sunday noon with the presentation of the Best Paper Award. Juditha Wójcik received the award for her joint work with Sebastian Vollmer on long-term consequences of the 1918 influenza pandemic for which they analysed 117 census datasets.

Although the schedule seemed to be very tough in the beginning, I really enjoyed CINCH Academy. I did not only learn a lot but also got to know a very nice group of junior health economists.