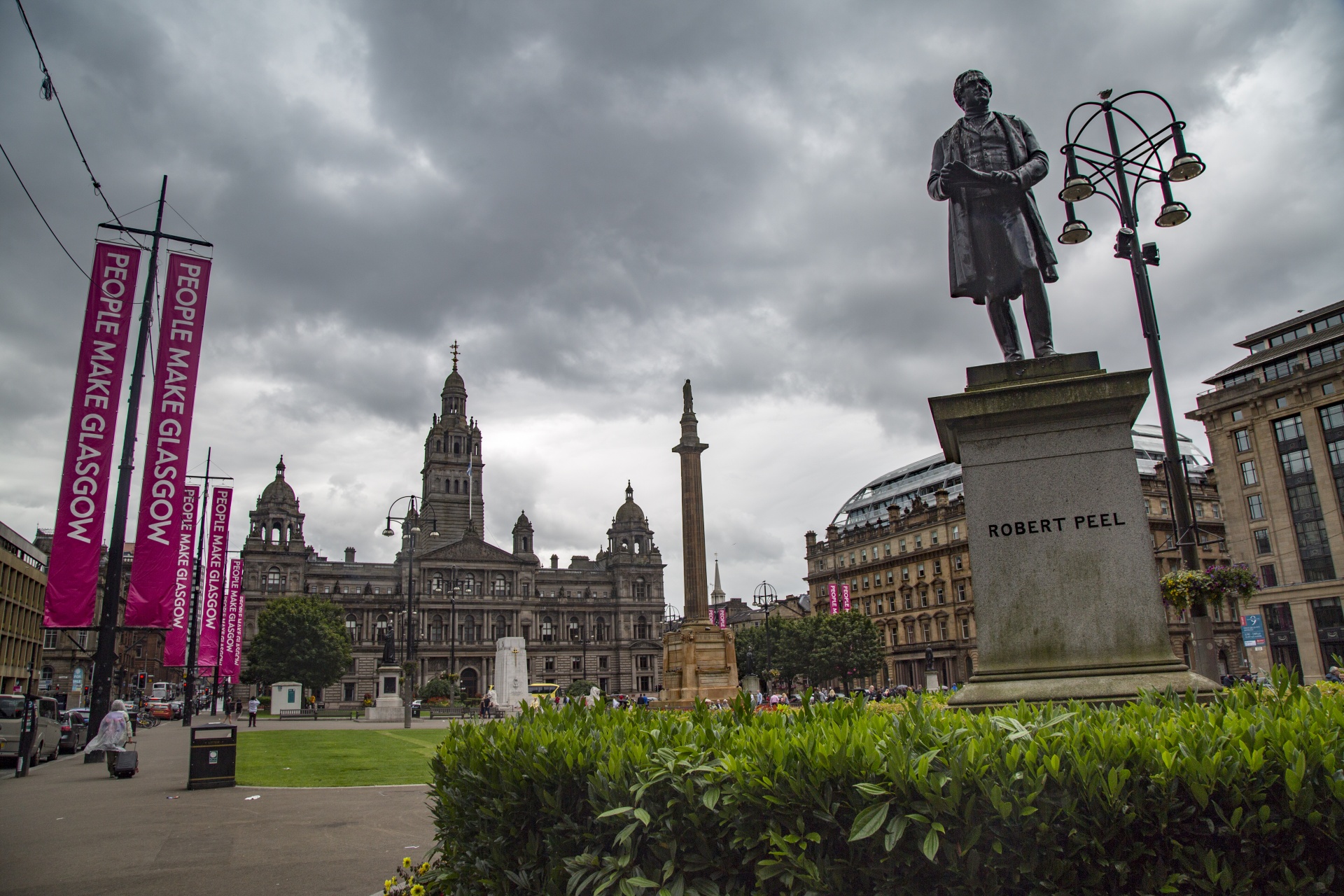 The 7th meeting of the International Academy of Health Preference Research (IAHPR) took place in Glasgow on Saturday 4th November 2017. The meeting was chaired by Karin Groothuis-Oudshoorn and Terry Flynn. It was preceded by a Friday afternoon symposium on the econometrics of heterogeneity, which I was unable to attend.

IAHPR is a relatively new organisation, describing itself as an ‘international network of multilingual, multidisciplinary researchers who contribute to the field of health preference research’. To minimise participants’ travel costs, IAHPR meetings are usually scheduled alongside major international conferences such as the meetings of iHEA, EuHEA and AHES (the Australian Health Economics Society). The November meeting took place just before the kick-off of the ISPOR European Congress (a behemoth by comparison). Most, but not all, of the attendees I spoke to, said that they would also be attending the ISPOR Congress.

The meeting was attended by 49 researchers from nine different countries. Nine were from the US, 16 from the UK, and 22 from elsewhere in the EU (sadly, I won’t be able to use the phrase ‘elsewhere in the EU’ for much longer). Understandably, the regional representation of the Glasgow meeting was quite different from that of the (July 2017) Boston meeting, where over 60% of the participants were based in the US. 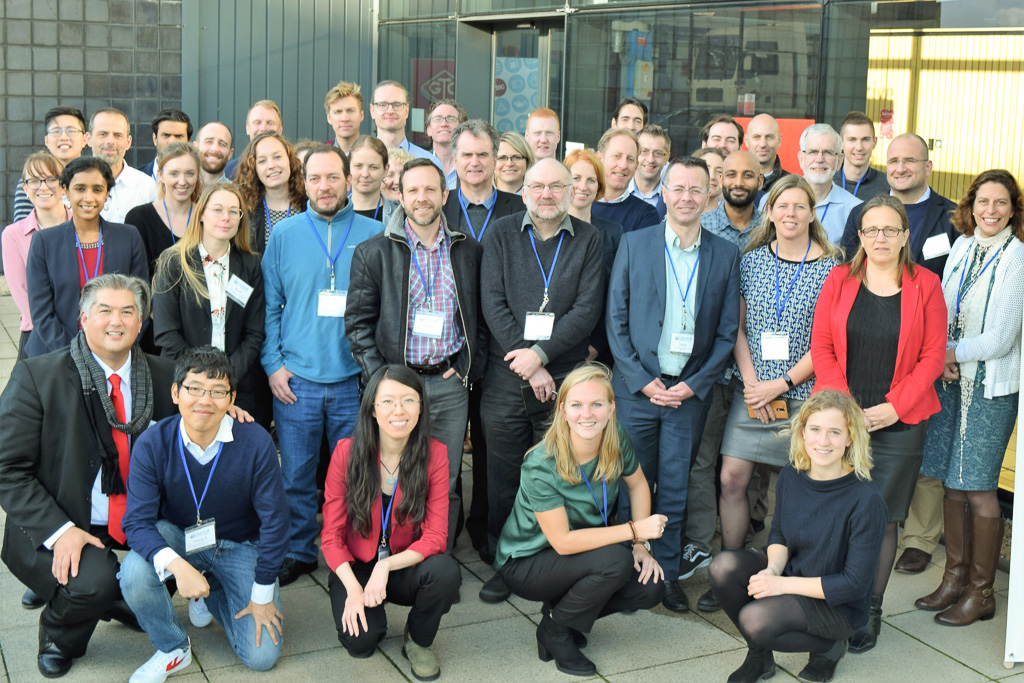 In total there were 12 podium presentations (half by student presenters) and about eight posters. Each podium presenter was allocated 12 minutes for their presentation and a further eight minutes for questions and group discussion. The poster authors were given the opportunity to briefly introduce themselves and their research to the group as part of an ‘elevator talks’ session.

Although all of the presentations focused on issues in stated preference research, the range of topics was quite broad, covering preferences between health outcomes, preferences between health services, conceptual and theoretical issues, experimental design approaches, and novel analytical techniques. Most of the studies presented applications of the DCE and best-worst scaling methods. Several presentations examined issues relating to preference heterogeneity and decision heuristics.

A personal highlight was Tabea Schmidt-Ott’s examination of the use of dominance tests to assess rational choice behaviour amongst survey respondents. She reported that such tests were included in a quarter of the health-related DCE studies published in 2015 (including many studies that had been led by IAHPR meeting attendees). Their inclusion had often been used to justify choices about which respondents to exclude from the final samples. Tabea concluded that dominance tests are a weak technique for assessing the rationality of people’s choice behaviour, as the observation of dominated choices can be explained by and accounted for in DCE models.

Overall, the IAHPR meeting was enjoyable and intellectually stimulating. The standard of the presentations and discussions was high, and it was a good forum for learning about the latest advances in stated preference research. It was quite DCE-dominated, so it would have been interesting to have had some representation from researchers who are sceptical about that methodology.

The next meeting will take place in Tasmania, to be chaired by Brendan Mulhern and Richard Norman.