On the commensurability of efficiency 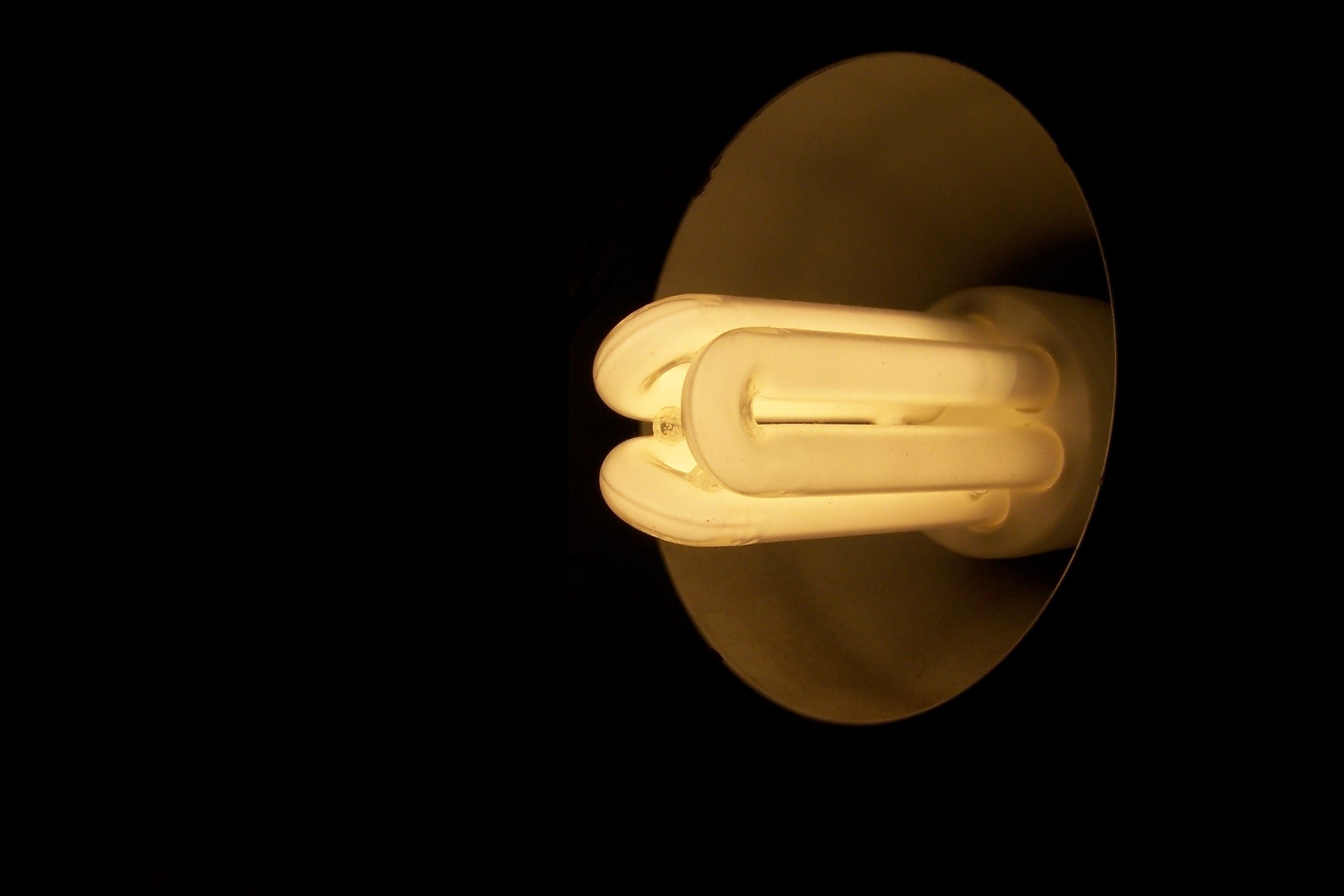 In this week’s round-up, I highlighted a recent paper in the journal Cambridge Quarterly of Healthcare Ethics. There are some interesting ideas presented regarding the challenge of decision-making at the individual patient level, and in particular a supposed trade-off between achieving efficiency and satisfying health need.

The gist of the argument is that these two ‘values’ are incommensurable in the sense that the comparative value of two choices is ambiguous where the achievement of efficiency and need satisfaction needs to be traded. In the journal round-up, I highlighted 2 criticisms. First, I suggested that efficiency and health need satisfaction are commensurable. Second, I suggested that the paper did not adequately tackle the special nature of microlevel decision-making. The author – Anders Herlitz – was gracious enough to respond to my comments with several tweets.

But whereas efficiency is typically measured only in terms of good health produced, health needs is usually seen as a combination of capacity to benefit and severity of illness (cf. B Williams, J. Elster, N. Juth, or my other work). This means that the metrics are different.

Here, I’d like to put forth my reasoning on the subject (albeit with an ignorance of the background literature on incommensurability and other matters of ethics).

However, the premise of this entire discussion, as established by Herlitz, is values. Herlitz introduces efficiency as a value and not as some dispassionate indicator of return on input. When we are considering values – as we necessarily are when we are discussing decision-making and more generally ‘what matters’ – we cannot take the ‘more bullets’ approach to assessing efficiency.

That’s because ‘more bullets’ is not what we mean when we talk about the value of efficiency. The production function is fundamental to our understanding of efficiency as a value. Once values are introduced, it is plain to see that in the context of war (where value is attached to a greater number of deaths) a machine gun may very well be considered more efficient. However, bearing a machine gun is far less efficient than bearing a pistol in a civilian context because we value a situation that results in fewer deaths.

Efficiency only has value with respect to the outcome in whose terms it is defined, and is therefore always commensurable with that outcome. That is, the production function is an inherent and necessary component of an efficiency to which we attach value.

I believe that Herlitz’s idea of incommensurability could be a useful one. Different outcomes may well be incommensurable in the way described in the paper. But efficiency has no place in this discussion. The incommensurability Herlitz describes in his paper seems to be a simple conflict between utilitarianism and prioritarianism, though I don’t have the wherewithal to pursue that argument so I’ll leave it there!

Having said all that, I do think there could be a special decision-making challenge regarding efficiency at the microlevel. And that might partly explain Herlitz’s suggestion that efficiency is incommensurable with other outcomes.

There could be an incommensurability between values that can be measured in their achievement at the individual level (e.g. health improvement) and values that aren’t measured with individual-level outcomes (e.g. prioritisation of more severe patients). Those two outcomes are incommensurable in the way Herlitz described, but the simple fact that we tend to think about the former as an efficiency argument and the latter as an equity argument is irrelevant. We could think about both in efficiency terms (for example, treating n patients of severity x is more efficient than treating n-1 patients of severity x, or n patients of severity x-1), we just don’t. The difficulty is that this equity argument is meaningless at the individual level because it relies on information about outcomes outside the microlevel. The real challenge at the microlevel, therefore, is to acknowledge scope for efficiency in all outcomes of value. The incommensurability that matters is between microlevel and higher-level assessments of value.

As an aside, I was surprised that the Rule of Rescue did not get a mention in the paper. This is a perfect example of a situation in which arguments that tend to be made on efficiency grounds are thrown out and another value (the duty to save an immediately endangered life) takes over. One doesn’t need to think very hard about how Rule of Rescue decision-making could be framed as efficient.