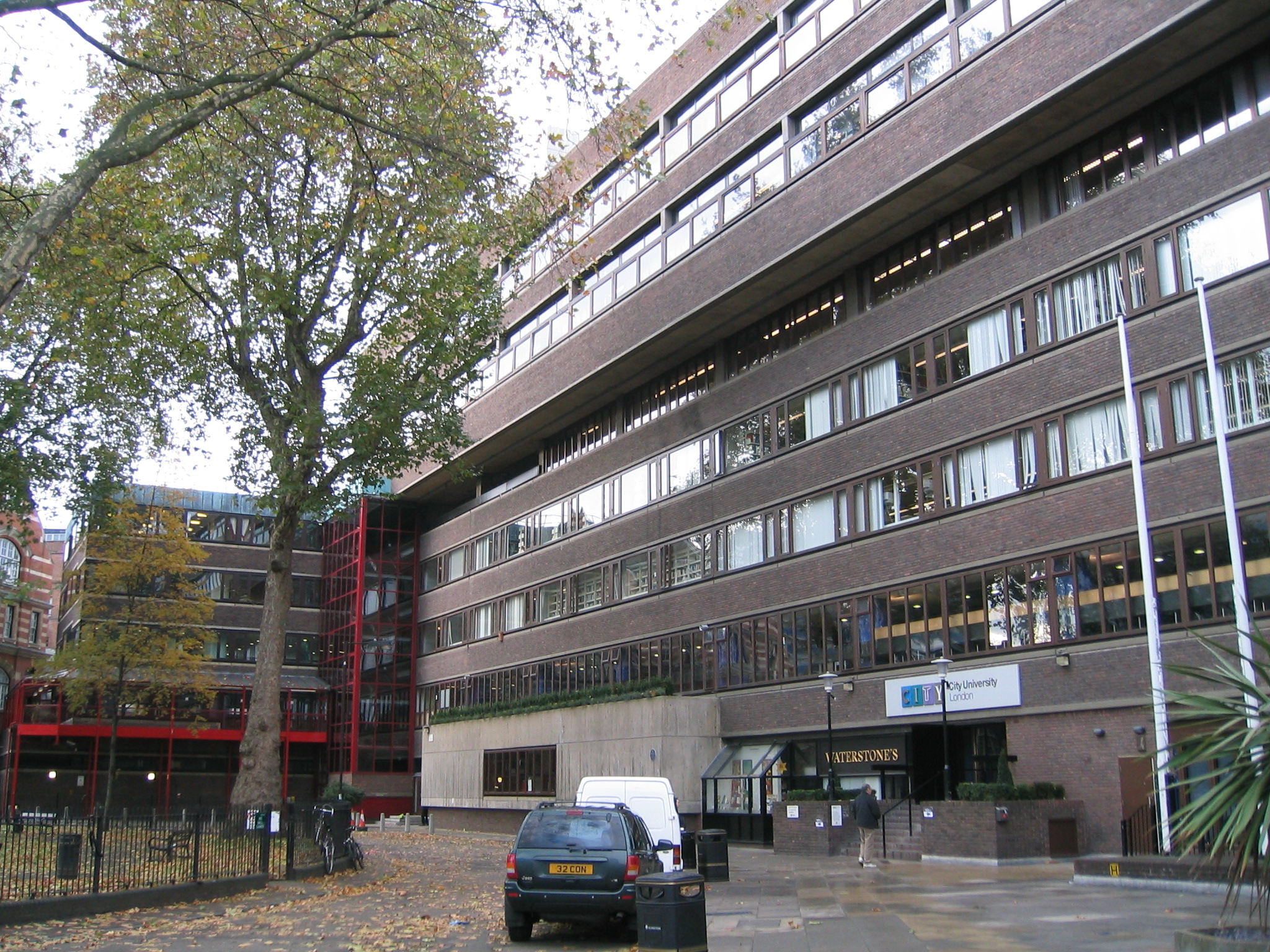 Last week’s biannual intellectual knees-up for UK health economists took place at City, University of London. We’ve written before about HESG, but if you need a reminder of the format you can read Lucy Abel’s blog post on the subject. This was the first HESG I’ve been to in a while that took place in an actual university building.

The conference kicked off for me with my colleague Grace Hampson‘s first ever HESG discussion. It was an excellent discussion of Toby Watt‘s paper on the impact of price promotions for cola, in terms of quantities purchased (they increase) and – by extension – sugar consumption. It was a nice paper with a clear theoretical framework and empirical strategy, which generated a busy discussion. Nutrition is a subject that I haven’t seen represented much at past HESG meetings, but there were several on the schedule this time around with other papers by Jonathan James and Ben Gershlick. I expect it’s something we’ll see becoming more prevalent as policymaking becomes more insistent.

The second and third sessions I attended were on the relationship between health and social care, which is a pressing matter in the UK, particular with regard to achieving integrated care. Ben Zaranko‘s paper considered substitution effects arising from changes in the relative budgets of health and social care. Jonathan Stokes and colleagues attempted to identify whether the Better Care Fund has achieved its goal of reducing secondary care use. That paper got a blazing discussion from Andrew Street that triggered an insightful discussion in the room.

A recurring theme in many sessions was the challenge of communicating with local decision-makers, and the apparent difficulty in working without a reference case to fall back on (such as that of NICE). This is something that I have heard regularly discussed at least since the Winter 2016 meeting in Manchester. At City, this was most clearly discussed in Emma Frew‘s paper describing the researchers’ experiences working with local government. Qualitative research has clearly broken through at HESG, including Emma’s paper and a study by Hareth Al-Janabi on the subject of treatment spillovers on family carers.

I also saw a few papers that related primarily to matters of research conduct and publishing. Charitini Stavropoulou‘s paper explored whether highly-cited researchers are more likely to receive public funding, while the paper I chaired by Anum Shaikh explored the potential for recycling cost-effectiveness models. The latter was a joy for me, with much discussion of model registries!

There were plenty of papers that satisfied my own particular research interests. Right up my research street was Mauro Laudicella‘s paper, which used real-world data to assess the cost savings associated with redirecting cancer diagnoses to GP referral rather than emergency presentation. I wasn’t quite as optimistic about the potential savings, with the standard worries about lead time bias and selection effects. But it was a great paper nonetheless. Also using real-world evidence was Ewan Gray‘s study, which supported the provision of adjuvant chemotherapy for early stage breast cancer but delivered some perplexing findings about patient-GP decision-making. Ewan’s paper explored technical methodological challenges, though the prize for the most intellectually challenging paper undoubtedly goes to Manuel Gomes, who continued his crusade to make health economists better at dealing with missing data – this time for the case of quality of life data. Milad Karimi‘s paper asked whether preferences over health states are informed. This is the kind of work I enjoy thinking about – whether measures like the EQ-5D capture what really matters and how we might do better.

As usual, many delegates worked hard and played hard. I took a beating from the schedule at this HESG, with my discussion taking place during the first session after the conference dinner (where we walked in the footsteps of the Spice Girls) and my chairing responsibilities falling on the last session of the last day. But in both cases, the audience was impressive.

I’ll leave the final thought for the blog post with Peter Smith’s plenary, which considered the role of health economists in a post-truth world. Happily, for me, Peter’s ideas chimed with my own view that we ought to be taking our message to the man on the Clapham omnibus and supporting public debate. Perhaps our focus on (national) policymakers is too strong. If not explicit, this was a theme that could be seen throughout the meeting, whether it be around broader engagement with stakeholders, recognising local decision-making processes, or harnessing the value of storytelling through qualitative research. HESG members are STRETCHing the truth.