How important is healthcare for population health? 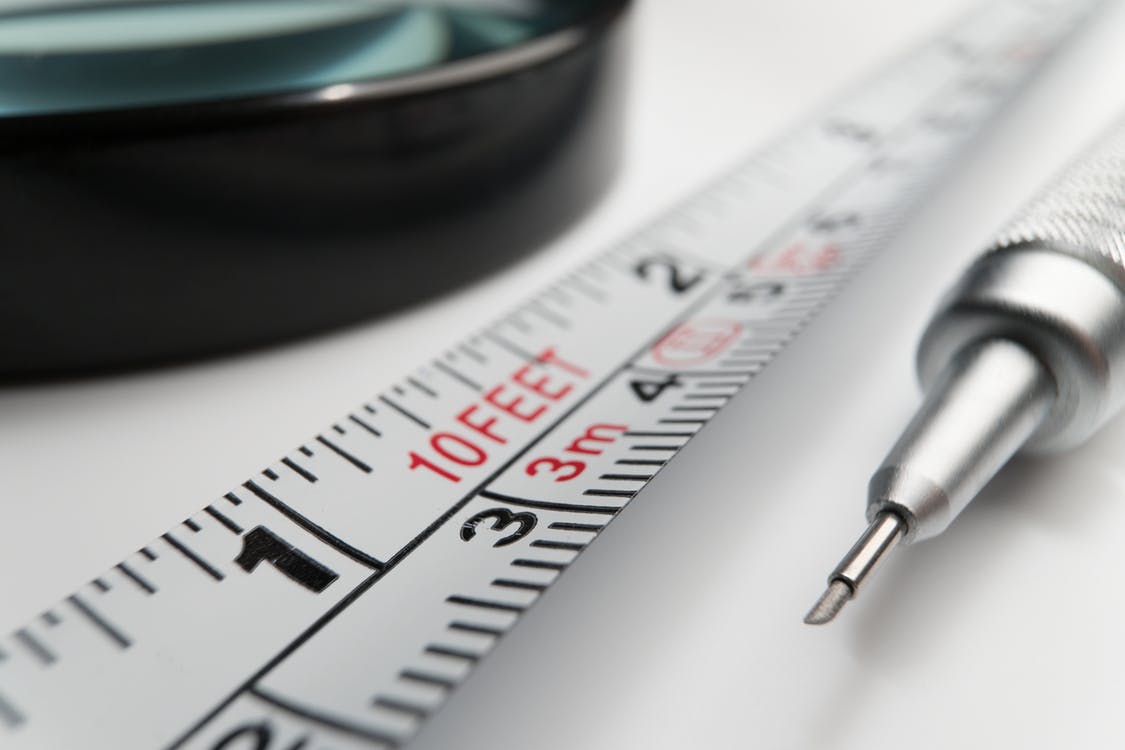 To what extent does a population’s access to healthcare determine its health? I have heard the claim that “as little as 10% of a population’s health is linked to access to healthcare”, or some variant of it, in many places. Some examples include the Health Foundation, the AHRQ, the King’s Fund, the WHO, and determinantsofhealth.org. This claim is appealing: it feels counter-intuitive and it brings to the fore questions of public health and health-related behaviour. But it’s not clear what it means.

It would also be difficult to make sense of any study that purported to estimate the effect of adding or removing healthcare beyond any within-country variation. The labour and capital resource needs of the most sophisticated hospitals are too great for the poorest settings, and it is unlikely that the wealthiest democratic countries could end up with the level of healthcare the world’s poorest face.

But what is the evidence for the claim of 10%? There are a handful of key citations, all of which were summarised at the time in a widely cited article in Health Affairs in 2014. For each of the two ways we could think about the contribution of healthcare above, we would need to look at estimates of the probability of health conditional on different levels of healthcare, Pr(health|healthcare). Each of the references for the 10% figure above in fact provides evidence for the proportion of deaths associated with ‘inadequate’ healthcare, or to put in another way, the probability of having received ‘inadequate’ care given death, Pr(healthcare|health). This is known as transposing the conditional: we have got our conditional probability the wrong way round. Even if we accept mortality rates as an acceptable proxy for population health, the two probabilities are not equal to one another.

Interpretation of this evidence is also complex. Smoking tobacco, for example, would be considered a behavioural determinant of health and deaths caused by it would be attributed to a behavioural cause rather than healthcare. But survival rates for lung cancers have improved dramatically over the last few decades due to improvements in healthcare. While it would be foolish to attribute a death in the past to a lack of access to treatments which had not been invented, contemporary lung cancer deaths in low income settings may well have been prevented by access to better healthcare. Thus using cause-of-death statistics to estimate the contributions of different factors to population health only typically picks up those deaths resulting from medical error or negligence. They are a wholly unreliable guide to the role of healthcare in determining population health.

A study published recently in The Lancet, timed to coincide with a commission on healthcare quality, adopted a different approach. The study aimed to estimate the annual number of deaths worldwide due to a lack of access to high-quality care. To do this they compared the mortality rates of conditions amenable to healthcare intervention around the world with those in the wealthiest nations. Any differences were attributed to either non-utilisation of or lack of access to high-quality care. 15.6 million ‘excess deaths’ were estimated. However, to attribute to these deaths a cause of inadequate healthcare access, one would need to conceive of a counter-factual world in which everyone was treated in the best healthcare systems. This is surely implausible in the extreme. A comparable question might be to ask how many people around the world are dying because their incomes are not as high as those of the top 10% of Americans.

On the normative question, there is little disagreement with the goal of achieving universal health coverage and improving population health. But these dramatic, eye-catching, or counter-intuitive figures do little to support achieving these ends: they can distort policy priorities and create unattainable goals and expectations. Health systems are not built overnight; an incremental approach is needed to ensure sustainability and affordability. Evidence to support this is where great strides are being made both methodologically and empirically, but it is not nearly as exciting as claiming healthcare isn’t very important or that millions of people are dying every year due to poor healthcare access. Healthcare systems are an integral and important part of overall population health; assigning a number to this importance is not.

[…] for which medical care can provide a large measure of relief. See this blog also, and this interesting and useful blog on the quantification of the importance of healthcare for population […]