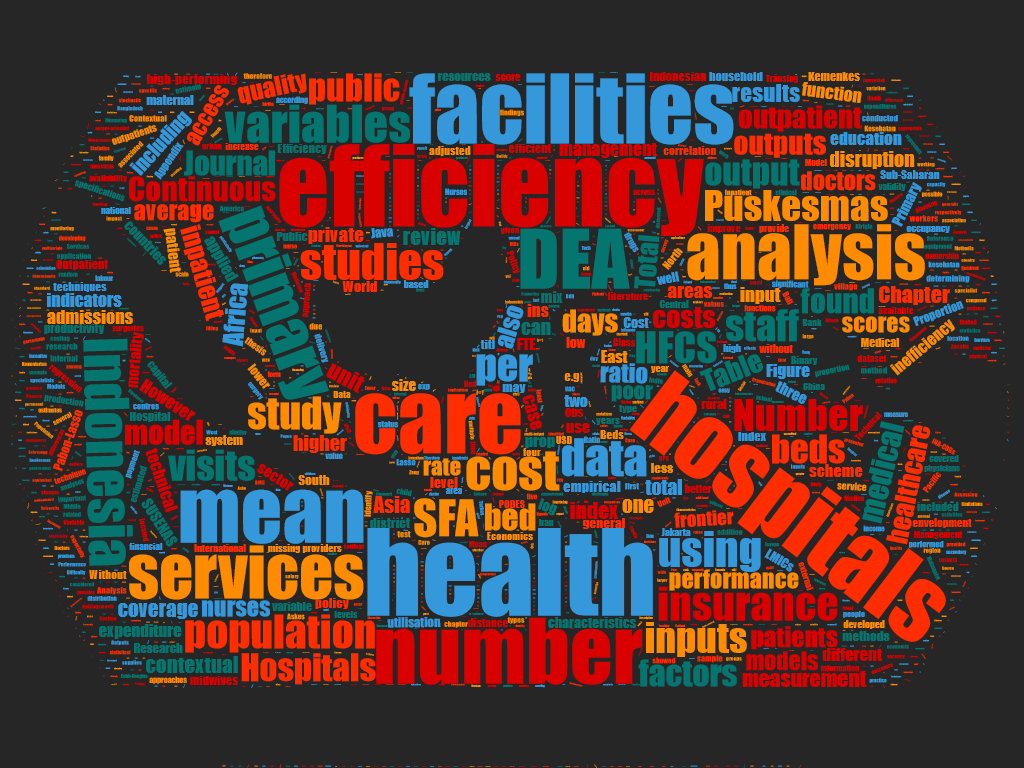 On the third Thursday of every month, we speak to a recent graduate about their thesis and their studies. This month’s guest is Dr Firdaus Hafidz who has a PhD from the University of Leeds. If you would like to suggest a candidate for an upcoming Thesis Thursday, get in touch.

What are some of the key features of health and health care in Indonesia?

Total healthcare expenditure per capita grew rapidly, but in certain outcomes, such as maternal mortality rate, Indonesia performs less well than other low- and middle-income countries. Health facilities represent the largest share of healthcare expenditures, but utilisation is still considered low in both hospitals and primary healthcare facilities. Given the scarcity of public healthcare resources, out-of-pocket expenditure remains considerably higher than the global average.

To reduce financial barriers, the Government of Indonesia introduced health insurance in 1968. Between 2011 and 2014, there were three major insurance schemes: 1) Jamkesmas – poor scheme; 2) Jamsostek – formal sector workers scheme; and 3) Askes – civil servant scheme. In 2014, the three schemes were combined into a single-entity National Health Insurance scheme.

What methods can be used to measure the efficiency of health care in low and middle-income countries?

We reviewed measurements of efficiency in empirical analyses conducted in low- and middle-income countries. Methods, including techniques, variables, and efficiency indicators were summarised. There was no consensus on the most appropriate technique to measure efficiency, though most existing studies have relied on ratio analysis and data envelopment analysis because it is simple, easy to compute, low-cost and can be performed on small samples. The physical inputs included the type of capital (e.g. the number of beds and size of health facilities) and the type of labour (e.g. the number of medical and non-medical staff). Most of the published literature used health services as outputs (e.g. the number of outpatient visits, admission and inpatient days). However, because of poor data availability, fewer studies used case-mix and quality indicators to adjust outputs. So most of the studies in the literature review assumed that there was no difference in the severity and effectiveness of healthcare services. Despite the complexity of the techniques, researchers are responsible to provide interpretable results to the policymakers to guide their decisions for a better health policy on efficiency. Adopting appropriate methods that have been used globally would be beneficial to benchmark empirical studies.

Were you able to identify important sources of inefficiency in Indonesia?

We used several measurement techniques including frontier analysis and ratio analysis. We explored contextual variables to assess factors determining efficiency. The range of potential models produced help policymakers in the decision-making process according to their priority and allow some control over the contextual variables. The results revealed that the efficiency of primary care facilities can be explained by population health insurance coverage, especially through the insurance scheme for the poor. Geographical factors, such as the main islands (Java or Bali), better access to health facility, and location in an urban area also have a strong impact on efficiency. At the hospitals, the results highlighted higher efficiency levels in larger hospitals; they were more likely to present in deprived areas with low levels of education; and they were located on Java or Bali. Greater health insurance coverage also had a positive and significant influence on efficiency.

How could policymakers improve the efficiency of health care in Indonesia or other similar settings?

I think there are several ideas. First, we need to have a careful tariff adjustment as we found an association between low unit costs and high efficiency scores. Case base group tariffs need to account for efficiency scores to prevent unnecessary incentives for the providers, exacerbating inefficiency in the health system.

Secondly, we need flexibility in employment contracts, particularly for the less productive civil servant worker so the less productive worker could be reallocated. We also need a better remuneration policy to attract skilled labour and improve health facilities efficiency.

From the demand side, reducing physical barriers by improving infrastructure could increase efficiency in the rural health care facilities through higher utilisation of care. Facilities with very low utilisation rates still incur a fixed cost and thus create inefficiency. Through the same argument we also need to reduce financial barriers using incentives programmes and health insurance, thus patients who are economically disadvantaged can access healthcare services.

How would you like to see other researchers build on your work?

Data quality is crucial in secondary data analysis research, and it was quite a challenge in an Indonesian setting. Meticulous data management is needed to mitigate data errors such as inconsistency, outliers and missing values.

As this study used a 2011 cross-sectional dataset, replicating this study using a more recent and even longitudinal data would highlight changes in efficiency due to policy changes or interventions. Particularly interesting is the effect of the 2014 implementation of Indonesian national health insurance.

My study has some limitations and thus warrants further investigation. The stochastic frontier analysis failed to identify any inefficiency at hospitals when outpatient visits were included. The statistical errors of the frontier function cannot be distinguished from the inefficiency effect of the model. It might be related to the volume and heterogeneity of outpatient services which swamps the total volume of services and masks any inefficiency.