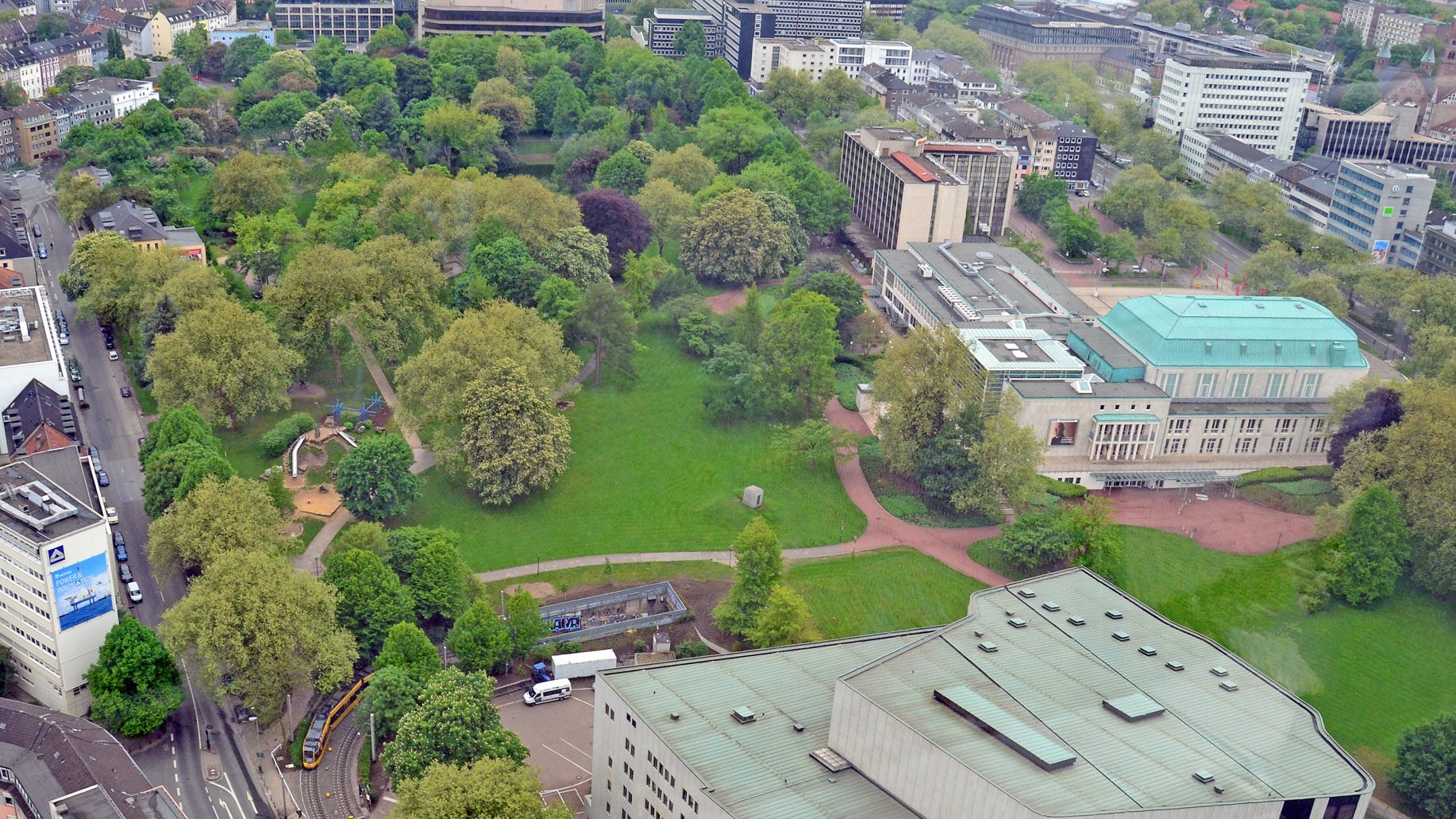 On 24th and 25th of June 2019, the second Essen Economics of Mental Health Workshop took place addressing the topic of ‘Mental Health over the Life-Course’. Like last year, the workshop was organized by Ansgar Wübker and Christoph Kronenberg.

In between the keynote sessions, we discussed the work of the participants using a relatively new workshop format compared to the usual workshop procedures in German academia. Each paper was presented by the discussant instead of the author, who then in turn only clarifies or responds. The presentation is followed by questions and discussion from all participants. Since all papers were shared in the group before the workshop, everybody could contribute, which led to thorough and fruitful discussions.

The presentations covered a wide range of topics concerning the economics of mental health. For example, Jakob Everding discussed the work of Michael Shields and his co-authors. They examined how changes of commodity prices translate into job security among Australian miners and how this consequently affects their mental health. Anwen Zhang’s work was discussed by Daniel Kamhöfer. He analyzed  whether the mental health of students is influenced by the mental health of their peers in class.

The first day ended with a dinner at Ponistra, a restaurant in Essen that specializes in organic food. The food was not just healthy, but also very delicious and there was enough time for conversations about economics and beyond.

After two days of presentations and discussions, we were all exhausted, but had gained good input on our papers and learned a great deal about the economics of mental health.