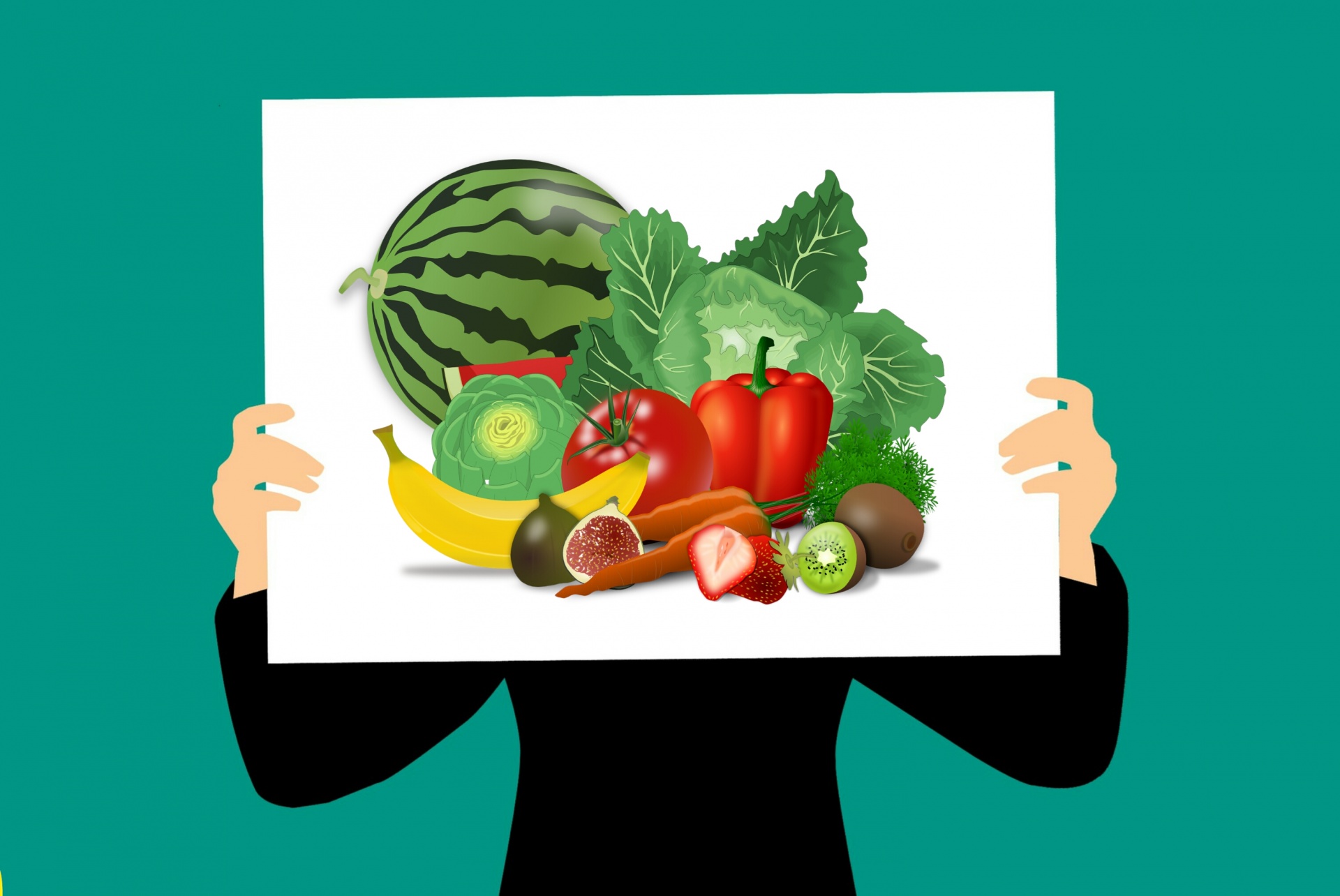 The agent relationship and information asymmetry are two features of healthcare economics – but how do they apply to public health policy around processed foods?

Why is health different to other goods?

Arrow’s 1963 seminal paper helped lay the foundations for health economics as a discipline. The Nobel-winning economist talks about what makes healthcare different to other types of market goods. Two of the principal things are agent relationship – that a clinician often makes choices on behalf of a patient (Arrow calls them a “controlling agent”); and information asymmetry – that a clinician knows more than the patient (“informational inequality”). Whereas if someone is buying a new car, they make their own choices, and they might read up on the extensive information available so that they are reasonably knowledgeable about what to buy. These two factors have evolved and possibly diminished over time, especially among highly educated people in developed countries; people often have more choice over their treatment options, and some people have become ‘expert patients‘. Patients may no longer believe that the Götter in Weiß (Gods dressed in white) always know best.

Agent relationship and information asymmetry are features of healthcare economics but they also apply to public health economics. But where people accept clinicians as having more knowledge or acting as their agent, people don’t always accept advice on food from public health policy makers in the same way. People may think, “well I know how to buy a bottle of beer, or a can of coke, or a pizza”, and may not see any potential information asymmetry. Some of it might be ‘akrasia’ – they know that food is unhealthy, but they eat it anyway because it is delicious! However, few people may be aware that poor diet and obesity are the biggest risk factors for ill health and mortality in England.

People might ask “why should a nanny state agent make my food or drink decisions for me?” Of course, this is ignoring the fact that processed food companies might be making those decisions, and reinforcing them using huge marketing budgets. Consumers see government influences but they don’t always see the other information asymmetry and agent relationship; the latent power structures that drive their behaviours – from the food, drinks, alcohol industry, etc. Unsustainable food systems that promote obesity and poor health might be an example of market failure or a tragedy of the commons. The English food system has not moved on enough from post-world war 2 rationing, where food security was the major concern; it still has an objective to maximise calorie supply across the population, rather than maximise population health.

Some of the big UK misselling scandals like mortgage PPI are asymmetries. You could argue that processed foods (junk food high in salt, sugar and saturated fats) might be missold because producers try to misrepresent the true mix of ingredients – for example, many advertisements for processed foods try to misrepresent their products by showing lots of fresh fruit and vegetables. Even though processed foods might have ingredients listed, people have an information asymmetry (or at least, a deficit around information processing) around truly understanding the amount of hidden salt and sugars, because they may assume that the preparation process is similar to a familiar home cooked method. In the US there have been several lawsuits from consumers alleging that companies have misled them by promoting products as being wholesome and natural when they are in fact loaded with added sugars.

How acceptable are public health policies?

A 2012 UK poll carried out by YouGov, funded by the Adam Smith Institute (a right wing free market think tank), found that 22% of people in England thought that the government should tell people what to eat and drink, and 44% thought the government should not. Does this indicate a lack of respect for public health as a specialism? But telling people what to eat and drink is not the same as enacting structural policies to improve foods. Research has shown that interventions like reducing salt in processed foods in the UK or added sugar labelling in the US could be very cost effective. There has been some progress with US and UK programmes like the sugary drinks industry levy, which now has a good level of public support. But voluntary initiatives like the UK sugar reduction programme have been less effective, which may be because they are weakly enforced, and not ambitious enough.

A recent UK study used another YouGov survey to assess the public acceptability of behavioural ‘nudge’ interventions around tobacco, alcohol, and high-calorie snack foods. It compared four types of nudges: labelling (adding graphic warning labels to products); size (reducing pack size of snacks, serving size for alcohol, and number of cigarettes in packets for tobacco); tax (increasing the price to consumers); and availability (banning sales from corner shops). This study found that labelling was the most acceptable policy, then size, tax, and availability. It found that targeting tobacco use was more acceptable than targeting alcohol or food. Acceptability was lower in people who participated in the relevant behaviour regularly, i.e. smokers, heavy drinkers, frequent snackers.

What should public health experts do?

Perhaps public health experts need to do more to enhance their reputation with the public. But when they are competing with a partnership between right wing think tanks, the media and politicians, all funded by big food, tobacco and alcohol, it is difficult for public health experts to get their message out. Perhaps it falls to celebrities and TV chefs like Jamie Oliver and Hugh Fearnley-Whittingstall to push for healthy (and often more sustainable) food policy, or fiscal measures to internalise the externalities around unhealthy foods. The food industry falls back on saying that obesity is complex, exercise is important as well as diet, and more research is needed. They are right that obesity is complex, but there is enough evidence to act. There is good evidence for an ‘equity effectiveness hierarchy‘ where policy-level interventions are more effective at a population level, and more likely to reduce inequalities between rich and poor, than individual, agentic interventions. This means that individual education and promoting exercise may not be as effective as national policy interventions around food.

The answer to these issues may be in doing more to reduce information asymmetries by educating the public about what is in processed food, starting with schools. At the same time understanding that industries are not benevolent; they have an agent relationship in deciding what is in the foods that arrive at our tables, and the main objectives for their shareholders are that food is cheap, palatable, and with a long shelf life. Healthy comes lower on the list of priorities. Government action is needed to set standards for foods or make unhealthy foods more expensive and harder to buy on impulse, and restrict marketing, as previously done with other harmful commodities such as tobacco.

In conclusion, there are hidden agent relationships and information asymmetries around public health policies, for instance around healthy food and drinks. Public health can potentially learn from economic instruments that have been used in other industries to mitigate information asymmetries and agent relationships. If Government and the food industry had shared incentives to create a healthier population then good things might happen. I would be curious to know what others think about this!

6 thoughts on “Agent relationships and information asymmetries in public health”