Education versus anti-vaxxers: evidence from Europe 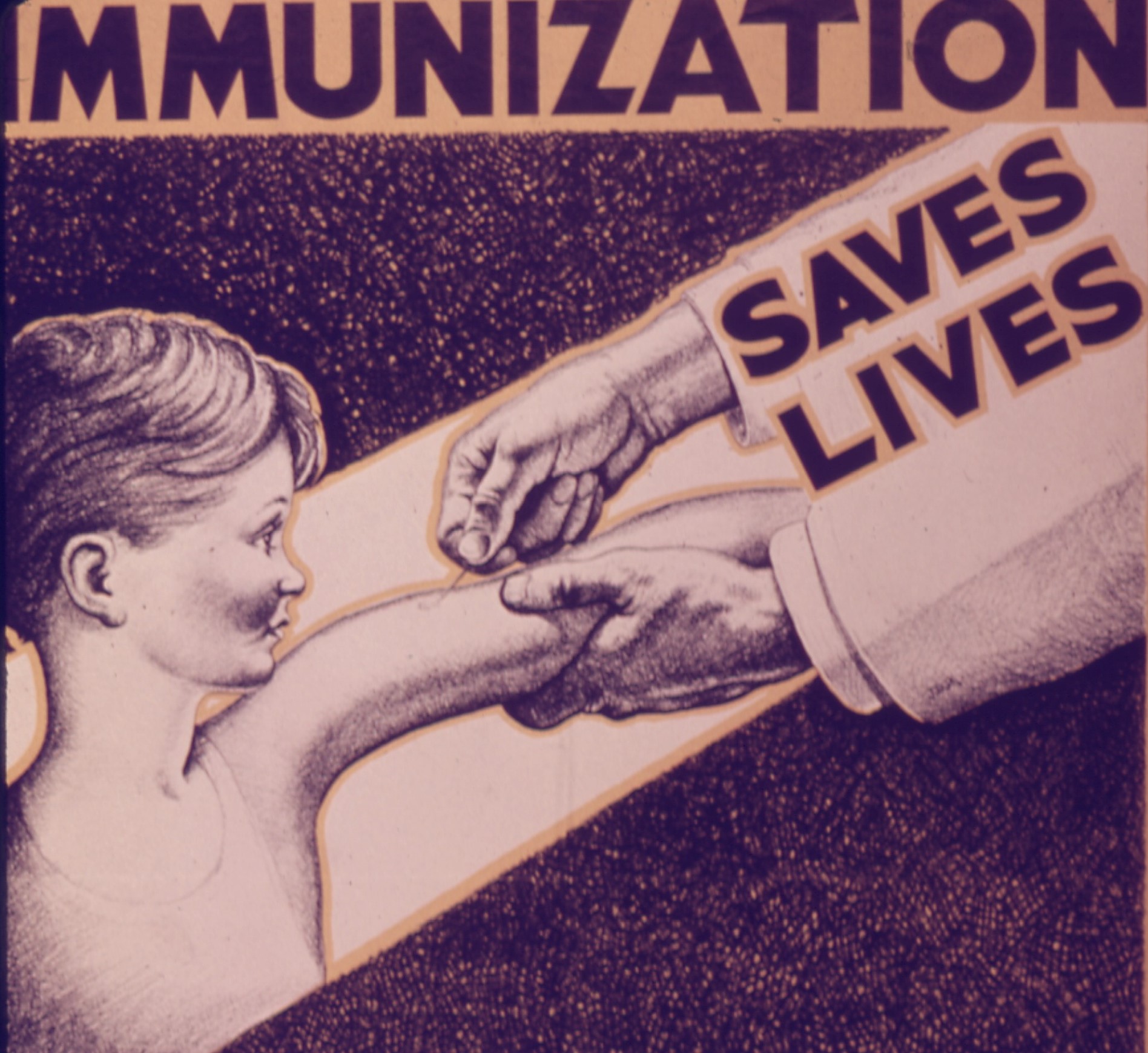 Vaccine skepticism and hesitancy – the distrust and skepticism that some members of the public feel for vaccines, as well as for institutions that deliver and encourage vaccination – has emerged as a major threat to world health. Vaccine skepticism is not limited to any particular place; it has been observed across a range of countries, cultures, and levels of prosperity. Vaccine skeptics have made themselves known in Hollywood, led protests in Washington D.C., and lashed out violently against vaccination in Pakistan and Northern Nigeria. Vaccine skepticism has truly gone global.

Vaccine skepticism comes at odds with the proven benefits that vaccines have brought to humanity. The widespread adoption and use of vaccines and antibiotics led to sharp declines in the incidence of, and mortality caused by, infectious diseases. Except for the 1918 global flu epidemic, infectious disease mortality in the United States fell linearly before plateauing in the 1950s, at under one-tenth of the rate seen in 1900.

Vacine hesitancy threatens to reverse years of progress towards reducing measles deaths and ultimately eliminating measles as a threat, as immunization levels in many communities are at or below the 95% level required for herd immunity. In fact, the World Health Organization has seen more cases reported in the first half of 2019 than in any year since 2006. It is clearly time to reappraise vaccine policies and programs.

The role of education

Many people may find it difficult to understand and assess risks and benefits of vaccination, especially in the presence of Wakefield’s fraudulent argument that the MMR vaccine causes autism, while vaccines have been so successful that more people have seen autism than the diseases targeted by the vaccines.

Since one might hope that education can provide both the facts needed to make intelligent decisions about vaccination and the ability to reason, we ask here what is the relation between education and vaccine skepticism.

We use 2017 education data from the United Nations Development Program Human Development Reports, and data on vaccination attitudes from the Vaccine Confidence Project, published in 2016. These data include 28 European countries, with wide ranges in the prevalence of vaccine skepticism (13.5% in the median country did not agree that vaccines were safe, with a range from 4.2% in Portugal, to 51% in France) and years of education (16.4 in the median country, with a range from 12.7 in Azerbaijan to 19.8 in Belgium).

We found a weak (R2 = 0.1847) but statistically significant (p = 0.022) inverse relationship between education level and vaccine skepticism: by country vaccine skepticism decreased by about 2% for each additional year of education.

It is clearly important to understand the cultural and other reasons behind the outliers in these data, in order to address the health challenge of vaccine skepticism. Here we offer some speculations and questions for further study.

The European countries with the best systems of education are generally those that were the first to industrialize, reach developed status, and adopt nationwide vaccination programs. As such, their present populations may be very historically removed from the infectious diseases that once plagued the European continent. As such, people in these countries may be less appreciative of the difference that vaccines have made, and more likely to be influenced by anti-vaccine messages.

Another factor to consider may be the politicization of anti-vaccine attitudes. It is possible that vaccine skepticism has become more prevalent simply because more people subscribe to political ideologies that are distrustful of the medical establishment and, more generally, institutions typically associated with their governments. France is again one such country where people are increasingly doubtful of their political institutions and are therefore wary of completely trusting ideas promoted by their government. This is more apparent than ever with the recent yellow vest protests seen across the country.

Distrust is often rooted in real instances of the abuse of public trust by, as well as the failure of, institutions, such as the Tuskegee syphilis trials, the Thalidomide birth defect crisis of the 50s and 60s, as well as unethical pharmaceutical trials that modern drug companies have carried out in developing countries, such the meningitis antibiotic trials that Pfizer carried out in Northern Nigeria during the mid 1990s. Vaccine skeptics have also lobbied for religious exemptions to be upheld in places that were considering their removal due to the resurgence of certain diseases like measles.

A study conducted in Romania concluded that unfavorable information spread by the media regarding vaccines was the lead cause in increasing vaccine skepticism in the country. With one third of the population being skeptical about vaccines, politicians and the reputation of the pharmaceutical industry were also named as reasons people feared vaccines.

In some countries, such as Greece and Romania, medical professionals have often been found to be skeptical of vaccines themselves. These health care workers have expressed concerns regarding the guilt they would feel if patients were to experience negative side effects after receiving vaccines, claiming that certain hepatitis and HPV vaccines have been banned in other countries due to fears of patients developing tumors and autism. These claims are reminiscent of Wakefield’s false and damaging claims that the MMR vaccine caused autism.

Given the well-documented strong evidence of the benefits of vaccines, we are left with a communication challenge – how to communicate key scientific facts needed for intelligent decision-making in a respectful, non-threating, non-condescending way.