Some reflections on the new NICE Principles 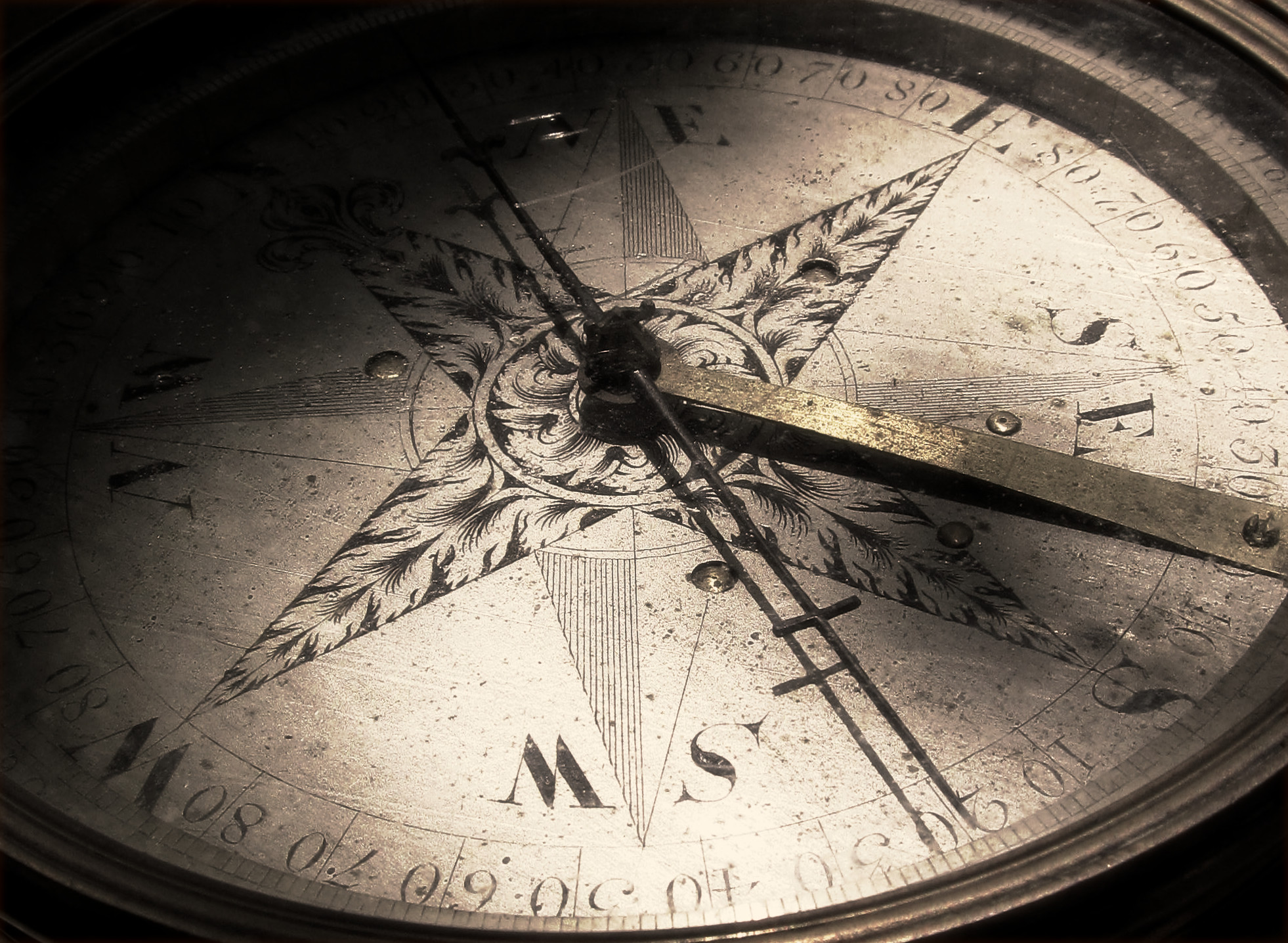 A few weeks ago, NICE published its ‘updated principles‘ – a guide to what the Institute takes into account when developing its guidance, and to the “morals, ethics and values” that underpin its recommendations. This follows a public consultation in which comments were sought on a draft version of the guide in early 2019. The principles are intended to replace NICE’s guide to its social value judgments (available to download here), which was first published in 2005 and updated in 2008. This reflects the fact that NICE’s remit has widened and its guidance now draws on a wider range of evidence than before.

The contents seem sensible. The principles set out NICE’s careful approach to considering evidence, producing guidance, and making, publishing, and updating recommendations. But, as is often the case, what is interesting are the things that are missing.

Principle 4 describes how NICE takes into account the advice and experience of service users, carers, health and social care professionals, commissioners, providers, and the general public. These groups may be invited to submit evidence and to comment on draft recommendations. This seems reasonably clear for input into specific guidance (e.g. the appraisal of a specific technology) but it is less clear whether and how these groups will have the opportunity to provide input into more general guidance and value judgments adopted by NICE and its advisory committees.

The superseded social value judgments guide states that: “The NHS is funded from general taxation, and it is right that UK citizens have the opportunity to be involved in the decisions about how the NHS’s limited resources should be allocated” (p.10). The new principles guide lacks such a statement. A link to the reports of the Citizens Council (a lay panel that provides NICE with a public perspective on issues relating to social values) appears at the end of the guide, but the current status of the Council is unclear – its members last met in 2015. Researchers interested in the application of social value judgments in health care decision making will likely be curious to know whether NICE plans to revive these kinds of exercises, particularly given the increasing interest in deliberative democracy in other fields.

Related to this, it would be helpful to see a commitment from NICE to consider research that generates and analyses evidence on the views of different groups of society on priority setting issues. The evidence base on societal preferences and the social value of a QALY continues to grow – see here for a just-published study conducted in Australia – but HTA agencies’ appetite for this kind of work remains unclear.

Principle 7 – which commits NICE to basing its recommendations “on an assessment of population benefits and value for money” – is particularly relevant for health economists and readers of this blog. This principle notes that when certain criteria are satisfied, treatments for very rare conditions (‘highly specialised treatments’) may be recommended with cost-effectiveness estimates exceeding the normally acceptable threshold. Curiously, there is no mention of life-extending end of life treatments (for which a higher threshold also applies), though the technology appraisal method guide does describe this along with other factors influencing judgments about the acceptability of new treatments. It is also mentioned explicitly in NICE’s charter.

This section also recognises “that decisions about a person’s care are often sensitive to their preferences”. This is a nod to the Institute’s increasing interest in patient preference research. A recent article authored by Jacoline Bouvy and colleagues neatly describes how NICE sees a role for evidence on patient preferences to be submitted alongside other types of evidence, but not to be directly incorporated into economic models.

Principle 9 states that NICE’s guidance, where possible, “aims to reduce and not increase identified health inequalities” and “should support strategies that improve population health as a whole, while offering particular benefit to the most disadvantaged”. As pondered by Simon McNamara, could this mean a move towards economic evaluations that measure and value inequality? If the distribution of health is to be taken into account, will this be done algorithmically – for example, via QALY weights or distributional cost-effectiveness analysis – or more implicitly via appraisal committee deliberations? The Citizens Council discussed inequalities in health back in 2006 (PDF). But there have since been several methodological and empirical developments, so now might be a good time to once again seek the views of the panel on how NICE should achieve this aim.

NICE’s approach to explicitly identifying and publicly discussing social value judgements has been pioneering. It will be fascinating to see how its principles develop over time, and in particular how they will inform the review and update of its technology evaluation methods.