‘Preference-based measure’ is misleading – can we agree on something better? 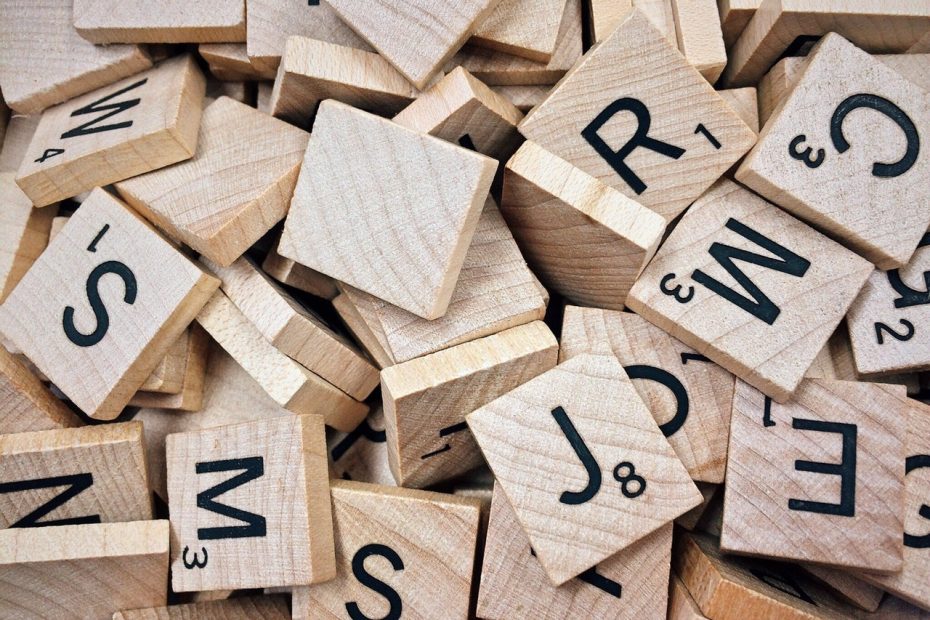 From time to time, a little puff of steam emerges from my Twitter feed as Paul Kind (one of the founding members of the EuroQol Group and a key figure in the development of the EQ-5D) objects to yet another paper describing the EQ-5D as a ‘preference-based measure’ (PBM). I find myself agreeing with Paul. Of course, this may simply mean I have become old and cranky. While nomenclature isn’t a very exciting topic, I thought it might be useful to set out the reasons why I think the term ‘preference-based measure’ (PBM) is unhelpful and potentially misleading.

What do health economists mean when we use the term PBM?

The Brazier et al (2017) book describes the estimation of the quality of life bit of QALYs as a two-step procedure: describing health states and valuing those descriptions. They go on to say:

“An important class of measures is the generic preference-based measure of health (eg. EQ-5D, HUI3, or SF-6D). These measures have health state descriptive systems that are accompanied by a set of health state utility values.” (p.10)

This is the sense in which ‘PBM’ is used in the literature. However, the word ‘measure’ in ‘PBM‘ is a little vague, because it could mean either (i) a type of questionnaire which is used for patients and populations to self-report their health1, which is distinct from other types of these questionnaires because they are accompanied by utilities to facilitate the estimation of QALYs, or (ii) a measure that arises when the description and valuation elements are combined into a single number. I think that when people write ‘EQ-5D is a PBM’, they mostly mean the first of those two things.

Saying “EQ-5D-3L is a PBM” is basically a convenient way of saying “EQ-5D-3L is a questionnaire, based on an underlying health state classification system comprising 5 dimensions with 3 levels in each, and all 243 states described by it can be summarised by a number based on stated preferences, anchored at 0 and 1, to create a measure of health related quality of life, as required for estimating QALYs”. (And no wonder we need a short cut for saying that!)

But saying “EQ-5D-3L is a PBM” goes further than that; it implies the EQ-5D-3L questionnaire itself is ‘based on preferences’.

Were ‘PBMs’ developed with reference to (‘based on’) people’s preferences?

What about the choice of dimensions/domains/items in PBMs – are they based on or informed by stated preference methods? Not usually, and not primarily. They do try to capture the aspects of health broadly considered to be most important, and which are valid, reliable, and responsive to change. The process of selecting items and refining these questionnaires generally involves a mix of qualitative research and quantitative (psychometric) testing. But this aim of choosing the most ‘important’ items/domains is common to all questionnaires seeking to measure self-reported health status – both generic and condition-specific – and not just the ones that authors are referring to when they use the term PBM.

Having said that, evidence on stated preferences probably did shape the current form of the EQ-5D: for example, Brooks (1996) reports that there was consideration of an additional ‘energy/tiredness’ dimension, but that this was dropped when it was found to have ‘no effects’ on either self-reported health state (as measured by self-reported VAS) or valuations. But the point is, it is possible to design a concise, generic questionnaire without any reference to stated preferences, and to then subsequently use stated preferences to produce utilities to accompany it. So a questionnaire having been developed using information on stated preferences is neither a necessary nor a sufficient condition for it to be called a PBM.

Most PBMs have in common that they are concise measures; in part because the task of valuing health states using state preference methods requires the descriptions of each state to be comprehensible in order properly to be ‘imagined’. But some PBMs are not especially concise (e.g. PROMIS-29, which is accompanied by utilities in the form of PROPr). And while many PBMs are generic, not all are – there are increasing numbers of examples of condition-specific instruments accompanied by utilities. Hence the earlier quote noting generic PBMs. So being concise and generic is not a strict requirement for being a PBM.

It is also important to note that there are good reasons for wanting a concise, generic measure other than estimating QALYs. A concise, generic descriptive system provides a means of comparing health problems across different disease areas, patient groups, regions or sub-groups of the population. And, importantly, there are lots of ways of analysing the descriptive data generated by questionnaires like the EQ-5D that do not require the use of utilities (as we show here).  And there are uses of the EQ-5D (e.g. in clinical contexts) where the use of utilities (which are usually obtained from the general public) might actually be difficult to defend. Describing these instruments as PBMs deflects attention from their usefulness in other contexts where QALYs are not the focus.

Still, it’s handy having a term to save words in journal articles and, returning to the earlier quote, to distinguish between the set of questionnaires/’measures’ that “have health state descriptive systems that are accompanied by a set of health state utility values” from those that are not.

My conclusion is that we should replace the term Preference-Based Measure (PBM) with something like Preference-Accompanied Measure (PAM)2. And we should continue to take every possible opportunity to remind users of PAMs that just because they are accompanied by utilities/value sets doesn’t mean that should be the focus of data analysis.

There is also a definitional issue with the widely used term Patient Reported Outcome measure or PRO, which is why I avoided using it above. An ‘outcome’ is, ‘the way a thing turns out; a consequence’. It implies something happened, and there was a consequence – in our case, for someone’s self-reported health. But when we use these questionnaires, they measure self-reported health at a single point in time – it is a ‘snapshot’. It is only their use in repeated measurement, and controlling for other relevant factors, that allows the attribution of change to an intervention, and the identification of an outcome.

2 There’s an in-joke here for my fellow kiwis – PAM’s is a widely-used generic range of groceries in New Zealand.

Photo by Pixabay from Pexels

5 thoughts on “‘Preference-based measure’ is misleading – can we agree on something better?”