Is there a role for economic evaluation in a pandemic? 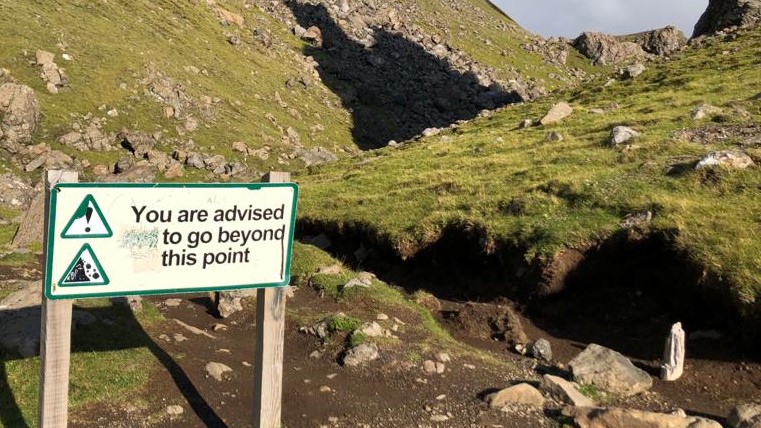 The COVID-19 pandemic has seen intense focus on the trade-offs between public health measures and the economic consequences of those measures. Policymakers, those who advise them, as well as the media at large, have repeatedly returned to the question with each new set of recommendations and restrictions.

Study of the benefits, costs, and trade-offs involved in health policy has never been more urgent and prominent. Yet, the discipline of health economics, which is defined by these exact topics has seemed far from central in the discussions in both the policymaking and public spheres. This has been clear in two ways; the lack of health economists in key advisory roles such as in the SAGE group and the rarity of health economists being reported in general media.

I have to admit being a little disappointed by this. Of course, this is partly because I am a health economist myself! But it is also because I strongly believe health economics has more to offer and can provide clarity in a crisis like this one. The question is why has health economic analysis not appeared more prominently in discussion and decision-making?

An interesting place to start is the big decisions: lockdown and vaccines. The AHE blog has previously hosted timely criticism of early efforts at cost-benefit analysis of ‘lockdown’ (meaning major restrictions on movement, social interactions, and business, with varying degrees of enforcement). The basic judgements that analysis such as this should not be done on the back of an envelope, and not in comparison to some kind of ‘business as usual’, are judgements that I would agree with. More recently, it was noted that a typical cost-effectiveness analysis will be largely irrelevant to vaccine decision-making.

So perhaps it is quite right that health economists have side-lined themselves in these decisions, in which medical and epidemiological advice alone was sufficiently compelling. When hospitals are close to being overwhelmed and cases are projected to double in days, it is probably not too important to know roughly the number of QALYs that may be lost or the precise costs of social distancing on the hospitality industry, effects of cancer screening suspension, etc.

While decision-making may begin with the choice to go into emergency lockdown and, with luck, may end with the decision to vaccinate, there has also been a tiresomely long series of smaller decisions in between; decisions that are relatively small but not unimportant. The consequences of these small decisions during the interregnum will be with us for many years to come. Decisions like whether or not to allow in-person attendance at schools (for which year groups, at what capacity), the distance recommended for social distancing, the time periods covered in curfew rules, restrictions on indoor and outdoor sports, suspending dental services, etc. It is my belief that each and every one of these decisions could have benefitted from health economics input.

Health economic analysis won’t change the big decisions in a pandemic but perhaps it can lead to better policy on the margin. Most of the smaller decisions on public health measures would have benefitted from a clear and transparent expression of the expected costs and benefits. This could have highlighted the role of both evidence and judgement in the choice of policy. It may even have improved the consistency of decision-making, which has been increasingly divergent across policy areas and geographies.

Aiming for small incremental improvements in health policy and public health is an achievable goal for health economists. Being front and centre in something like vaccination policymaking is not. As John Maynard Keynes said about economists more generally:

“If economists could manage to get themselves thought of as humble, competent people, on a level with dentists, that would be splendid!”

Health economists have, in general, demonstrated admirable humility in the face of the pandemic. We could do with demonstrating our competence more broadly. We need to learn how to be bold enough to offer advice for finely balanced questions, for which our methods are ideally suited, while remaining humble enough not think we must apply our methods to every aspect of health policy.

My theory, based on n of 1, is that health economists are too busy… I’m mostly kidding, but there might be some truth in it. Perhaps the sorts of things that many of us work on – large scale multidisciplinary endeavours – are just not easily paused. And I doubt many of us operate with excess capacity.

I agree that it is a factor. Also partly my experience so maybe n of 2, or at least 1.5. As a collective reason though it doesn’t speak to well for our abilities as experts of prioritisation. Maybe there is a problem of the systems we work in being inflexible even in a pademic situation.